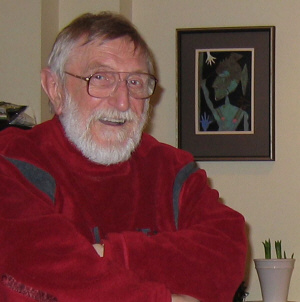 Born in Vancouver on Christmas Day, 1918, Peter Aspell was well-respected as one of Canada's finest colourists. Lawren Harris of the Group of Seven chose Aspell's work to represent young Canadian painters in post-war Prague. He was included in Ian McNairn's Seven West Coast Painters exhibition organized by UBC's Fine Arts Gallery in 1959. A contemporary of Gordon Smith and Jack Shadbolt, his work has been collected by the National Gallery of Canada, Vancouver Art Gallery, UBC, among others.

Aspell has been called a complete original, an artist who invented a repertoire of voices from figurative to pictographic to pure abstraction. His paintings are a sensual journey into history and literature, allegory and myth; it can be said they unveil the hidden workings of the soul.

Peter passed away in Vancouver on December 28, 2004. He is missed by the countless individuals whose lives he so genuinely and generously touched. 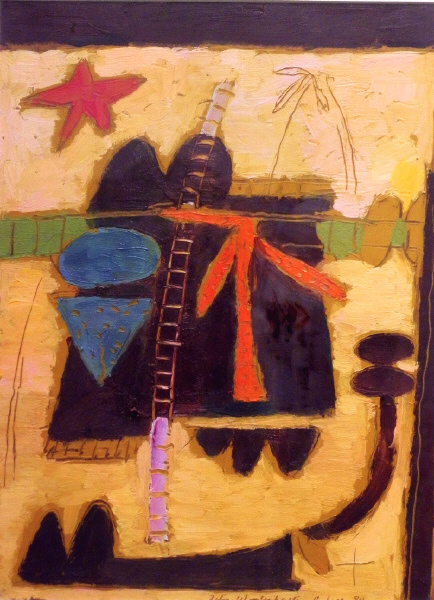 Senufo - Perfume on the Nile 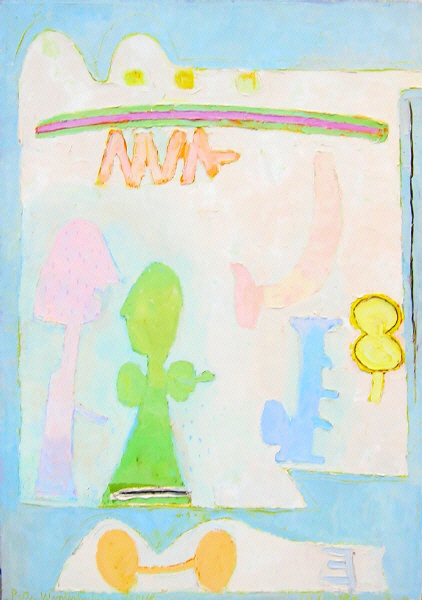 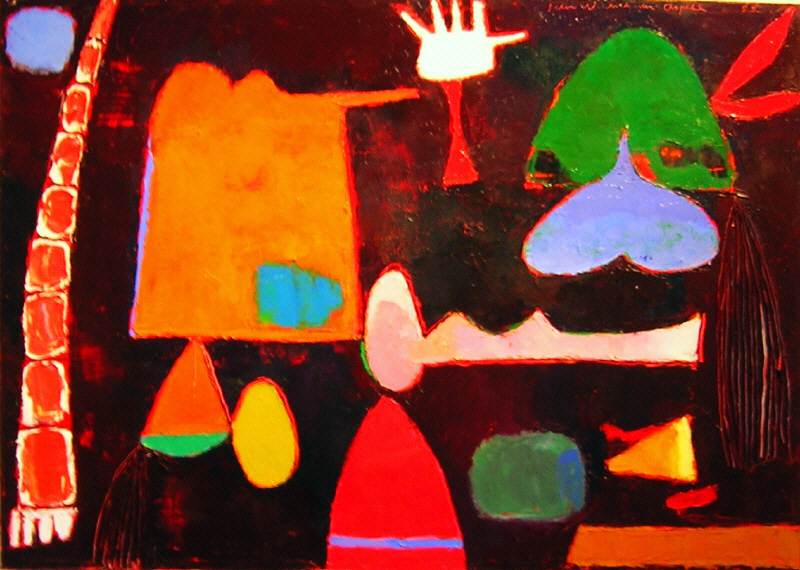 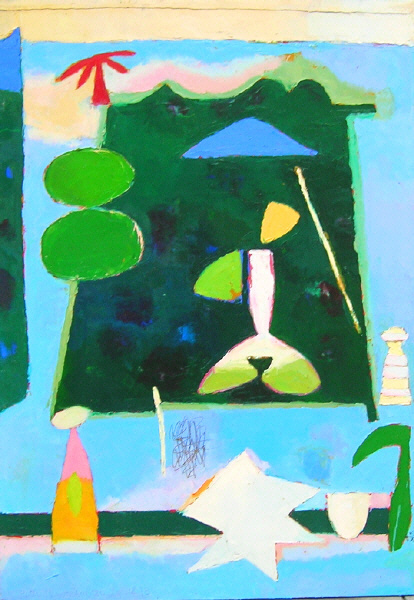