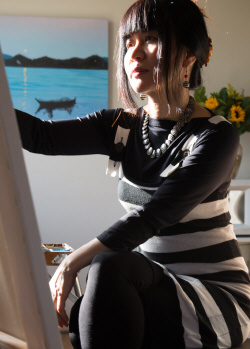 June Yun was born in China. She lived and studied fine art in the U.K. and received her Master of Fine Arts Degree from University of Newcastle upon Tyne. Since 2002, she has been living and working in Vancouver as a full-time artist. Yun’s work has been exhibited internationally, including solo shows in the U.K., France, China, in venues such as Himalaya Art Museum in Shanghai and Richmond Art Gallery, Banff Centre and Lipont Gallery in Canada. She participated in The Radius Mural and Big Prints public art projects in Vancouver and received several art awards from Europe, Canada and China. 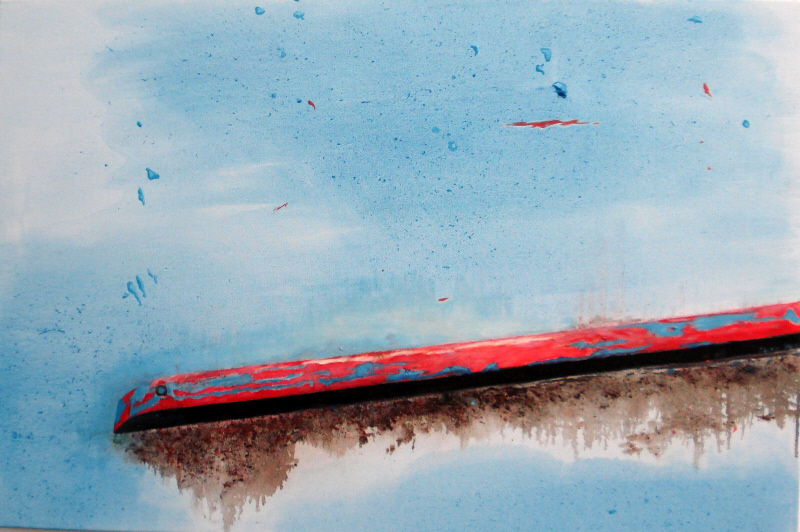 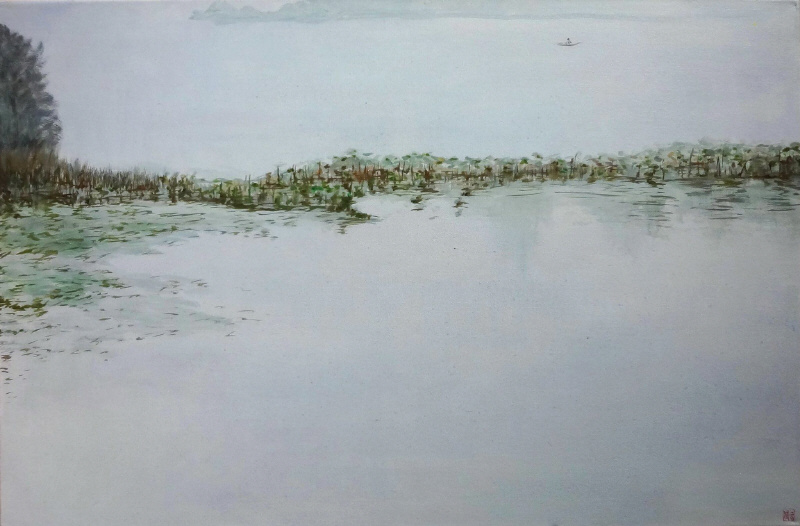 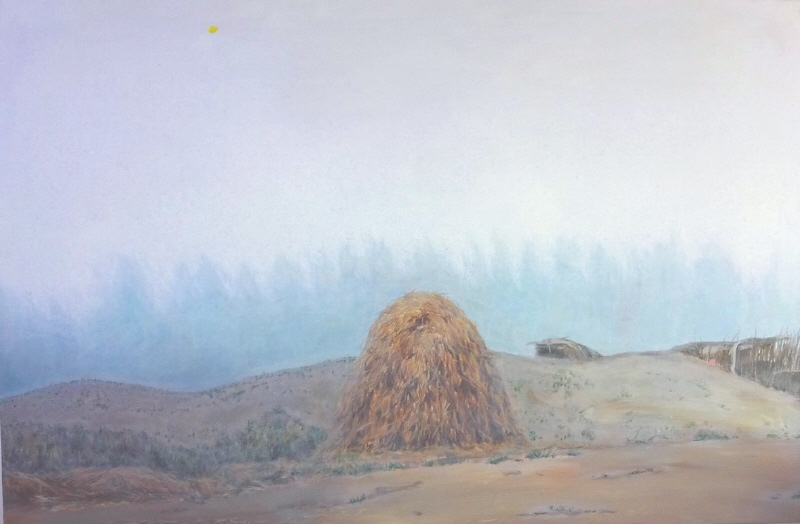 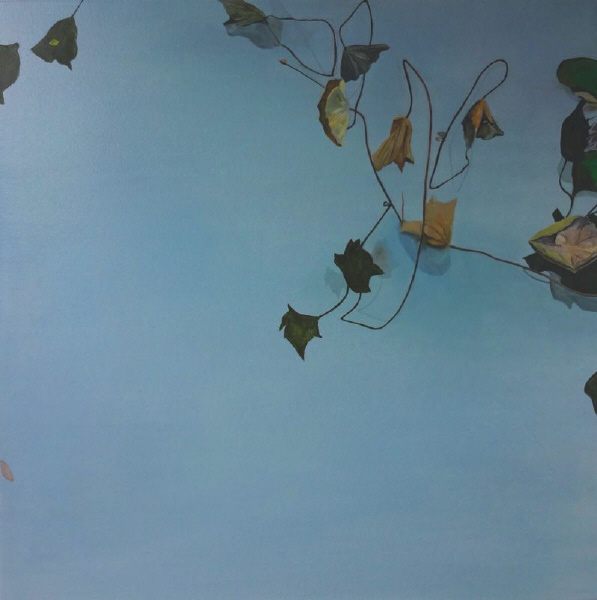 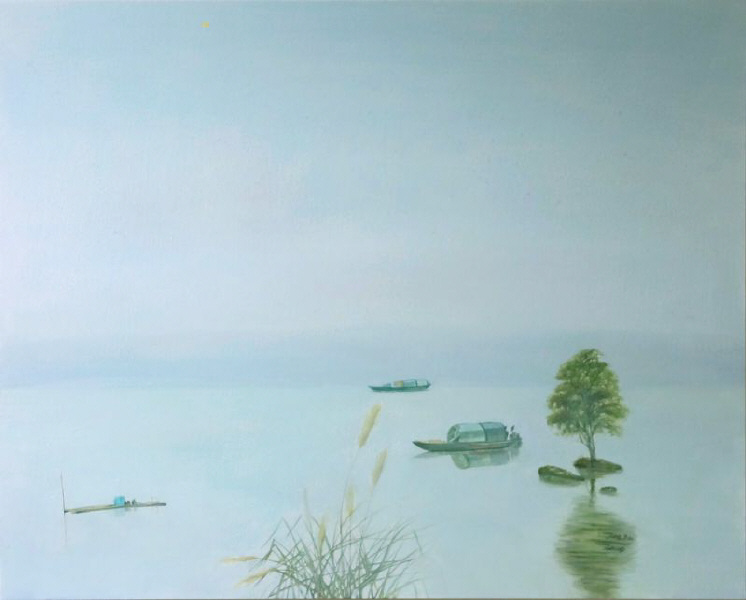 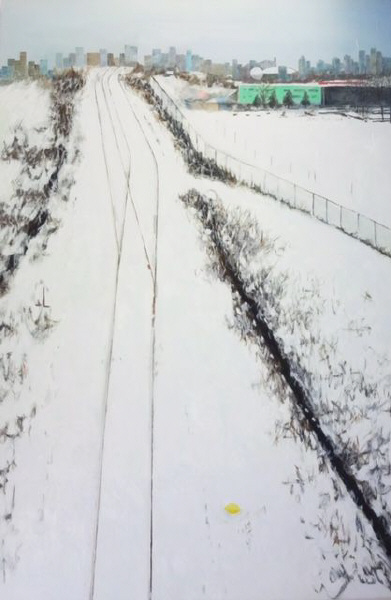 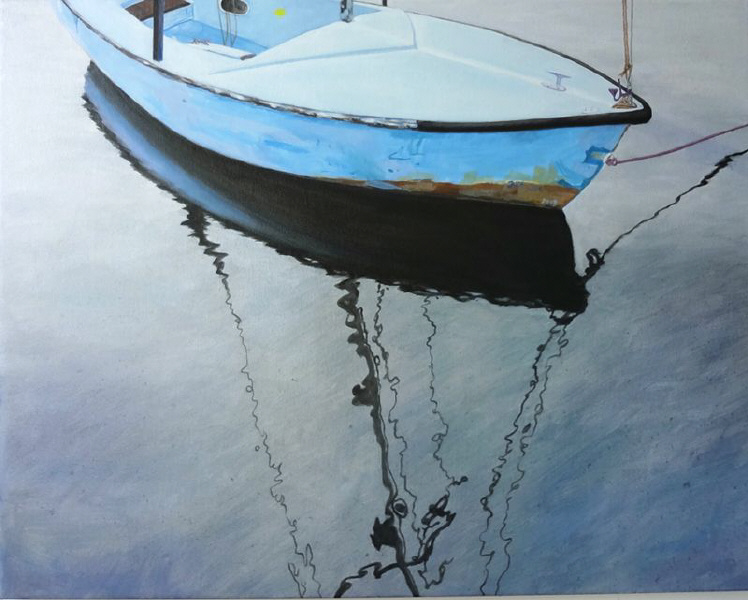 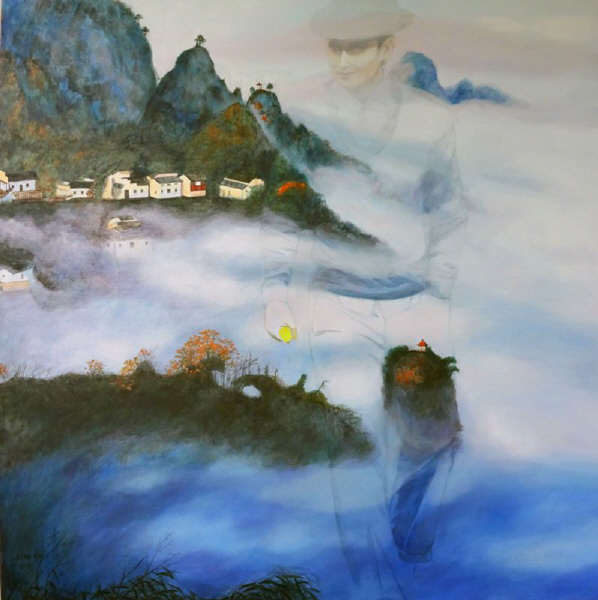