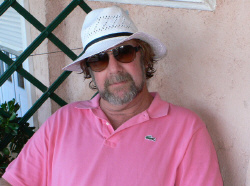 As someone who expressed his feeling through pictures, Steve developed an appreciation for photography, inspired by the stunning light and rugged landscapes of Africa. Knowing that he would follow his passion for photography Steve started his career at the legendary album cover design group, Hipgnosis - an experience that shaped his ability to view the everyday in a very different way.

Mr. Gordon's work has shown at galleries around the world, including London, Paris, South Africa, Lisbon, Porto, Toronto and Vancouver. He has had group shows with  the likes of Annie Liebovitz, the Late Herb Ritts, Nick Brandt, Michael Kenna and Sam Haskins.

Steve has been very involved with  organizing charity shows for the Nelson Mandela Childrens Foundation,  Doctors without Borders, Watercan and Unicef.

For Steve there is no separation between his life, his work and his art, and as he puts it " My photography has become a visual means to express myself. Through it, I can show how I  see and also how I feel" 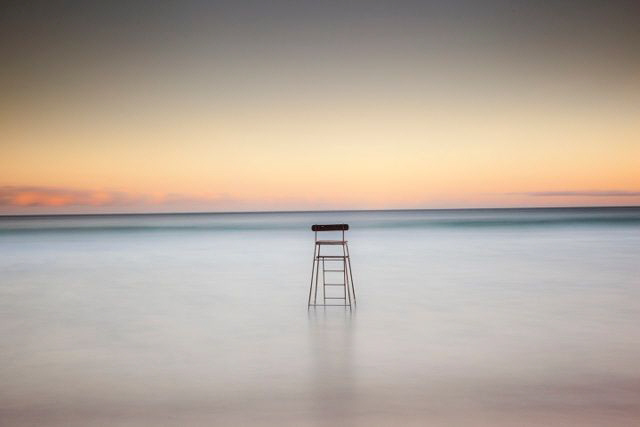 "Photographed at Clifton Beach in Cape Town I shot this at dawn using a very slow shutter speed, hence the cool effect of the water." 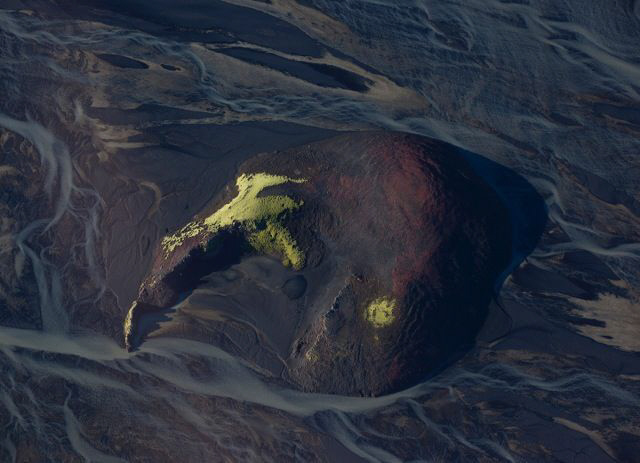 "Photographed from a small plane flying over the Langjokull Glacier and lava field from the Eyjafjallajökullin volcano in Iceland." 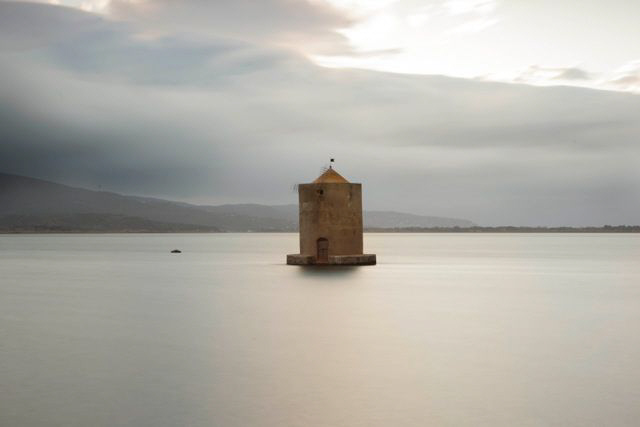 "This photo was taken on one of my trips to Italy. We had been to Venice, Florence and Tuscany and because the weather in Tuscany was not cooperating we decided to explore other places that would pose interesting historic and photographic opportunities. We read about the town of Orbetello and their medieval windmill. So off we drove to Orbetello, a quaint seaside town on the Mediterranean.
This photo of the windmill was shot using a very long exposure of a minute or more." 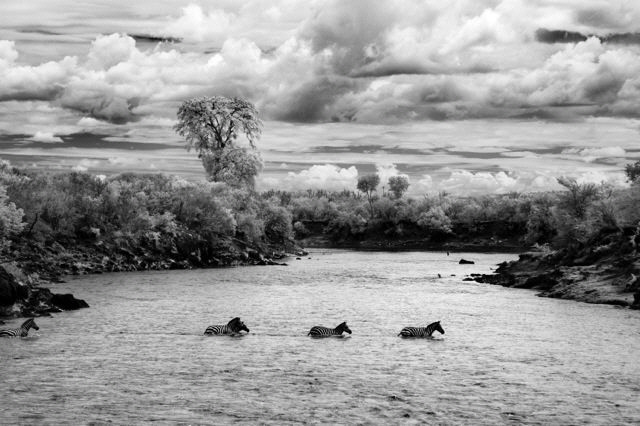 "When i posted this photo on Instagram, it got 18,000 likes. It was shot on a trip to the Serengeti during the yearly migration and was taken on a DSLR camera of which I had the recording chip converted to be able to record within the infra red spectrum." 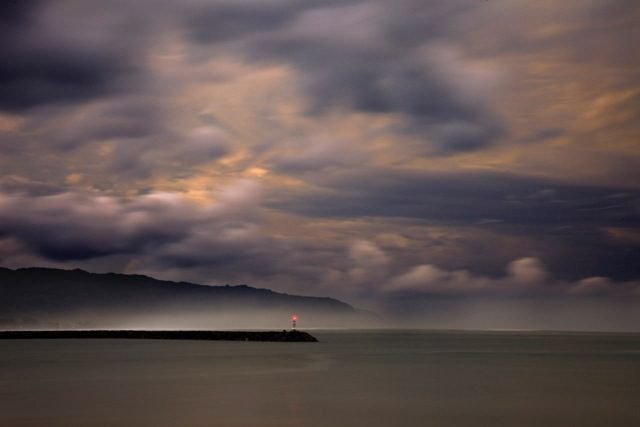 "Shot on the North shore of Hawaii, the sunset and the dramatic clouds are what make this photograph so compelling. There were all sorts of colours that day, purples, red, mauves, blues, greys and more. The light house and the wall to the harbour are so isolated, yet so subtle." 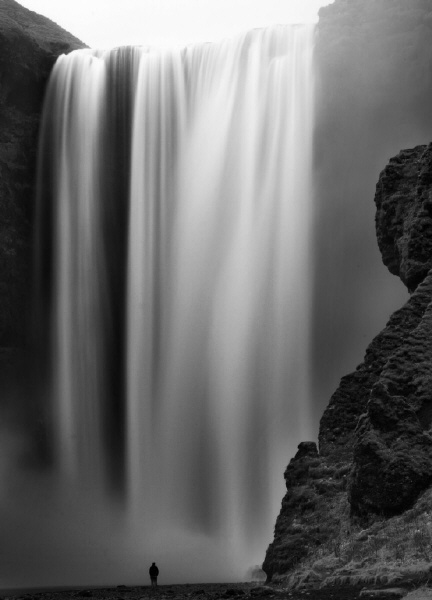 "This work was taken in Iceland using a long exposure. I personally love the sense of majesty and scale juxtaposed against the lone figure." 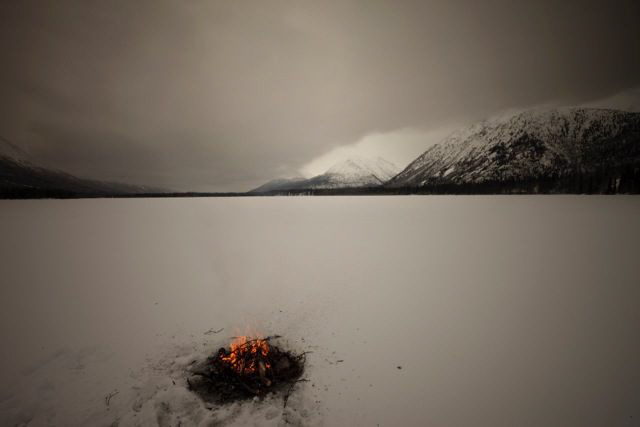 "This photo, Fire and Ice, was featured in National Geographic. I shot this while working on a project for Yukon Tourism." 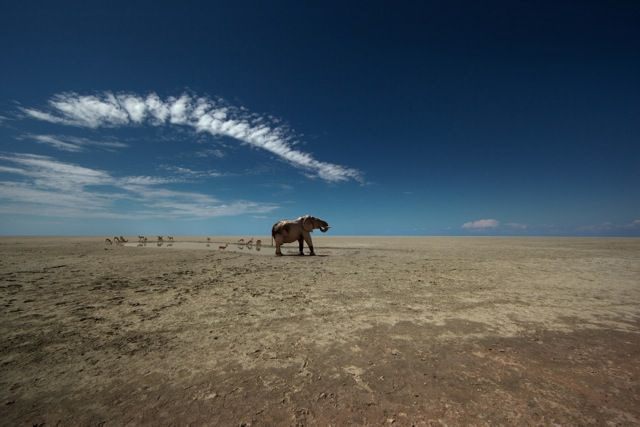 "This photograph was featured in National Geographic and Communication Arts. Lone elephant, are elephants that are unique. They are only found in Namibia. Miraculously, they have survived in the desert and unlike their cousins, they have adapted to the dry conditions with little or no water. There are no more than 80 of the desert elephants in the world today." 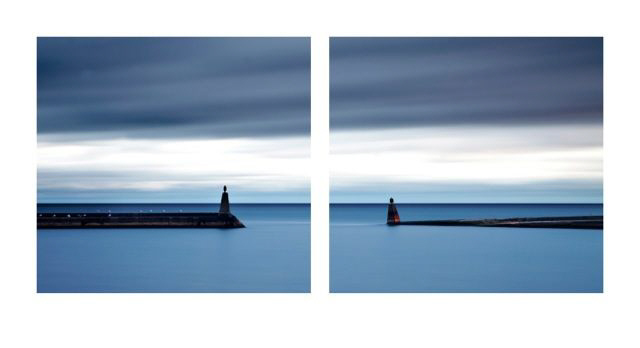 Photographed at the breakwater on Lake Ontario.

"It was really tough to get this shot - on my first attempt I walked up the stairs of the “arc de triumph” with my tripod and when I got to the top they told me no tripods. Security made me take the tripod down and it was a day that the elevator was not working. So i walked down to the bottom and up again as I just had to get this shot.
I created an imaginary line using the marks of tiles to plot my positions and took 8 pictures at various points on this imaginary line. I made sure I had a lot of overlap, then stitched all the photos together. In my studio I did some cropping to get the perfect line up, and viola, a 180 degree shot of Paris." 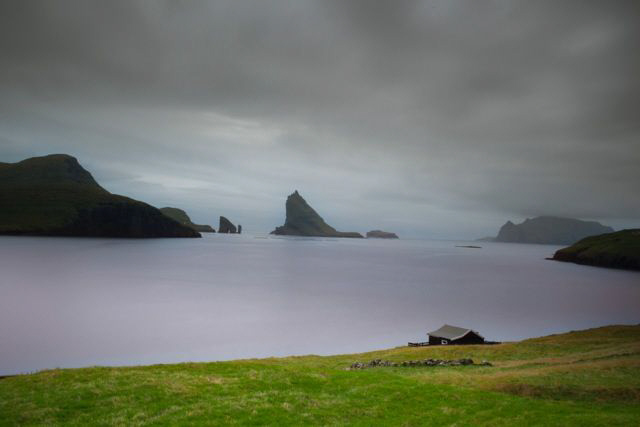 "This work is one of those happy accidents that occur in a photographer's life. While driving in the Faroe islands I came upon this magical setting and just knew I had to capture the setting and perhaps as importantly, the moment." 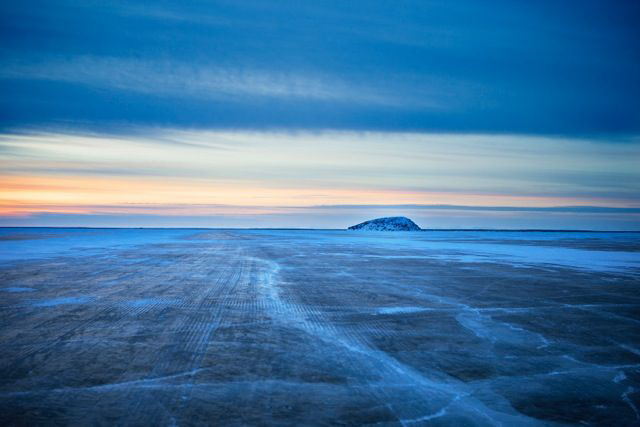 "Photographed where the Mackenzie River freezes and the only winter road access in the Canadian arctic from Inuvik to Tuktoyaktuk is this 140 km ice road." 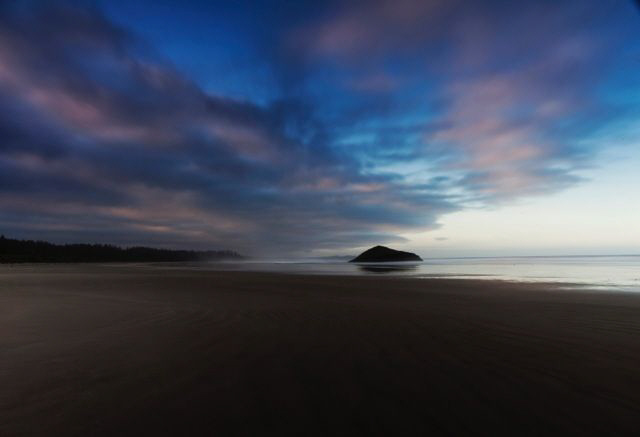 "This is my favourite beach in the whole wide world - Incinerator Rock on Long Beach in Tofino, BC. It has become a ritual of mine, every time I go to Tofino the first place I stop is at Incinerator Rock. I get out of my car, do a 15 minute meditation rain or shine, then take a series of photographs. After getting what I want, or not, I leave."