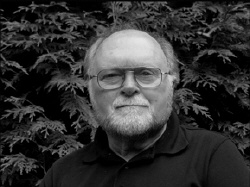 "Nothing happens unless first a dream" - Carl Sandburg

In the early 1960s, I was introduced  to the theories of Rolf Loehrich, a European psychoanalyst who had settled in Vancouver. Encouraged by Carl Jung, Loehrich developed a thesis of psychoanalysis based upon ONEIRICS (the study of dreams) and PSYCHOSOMATICS (the integration of mind and body). Under John Denny, who collaborated with Loehrich in his researches, I began an intense period of dream analysis which led to my initial understanding and interpretation of dream symbols. Over time, this experience became an integral element in my work.

Since the 1980s, I have been committed to developing the theme of dreams, signs, symbols and scenarios. Printmaking and oil pastels were the principal mediums used in the early stages, but I know concentrate on paintings. Four series on the theme of dreams have been completed - DREAMWORLD LANDSCAPES - UNDERSTANDINGS - A DRESS HAS MANY MEANINGS - AND SO TO DREAM AGAIN - each focusing on different dream points of view.

Rather than developing a defining style or manner, I have focused my work on the diversity of dream images as they would be experienced in dreams. Each work has a unique focus. There is no intention or need to create a formal, mannered or identifiable look or style - each work must stand for itself - as dreams do. It is by allowing each work to express its own uniqueness and diversity that makes possible the images and symbols used.

The scenarios that represent the dream world can be likened to science fiction - deep space, distant planets, unfamiliar terrain, unknown civilizations, the unexpected, the exploration of new frontiers. Both seek adventure, challenge, knowledge, understanding. One in outer space. the other in inner space.

"We are such stuff as dreams are made on, and our little life is rounded with sleep" - William Shakespeare 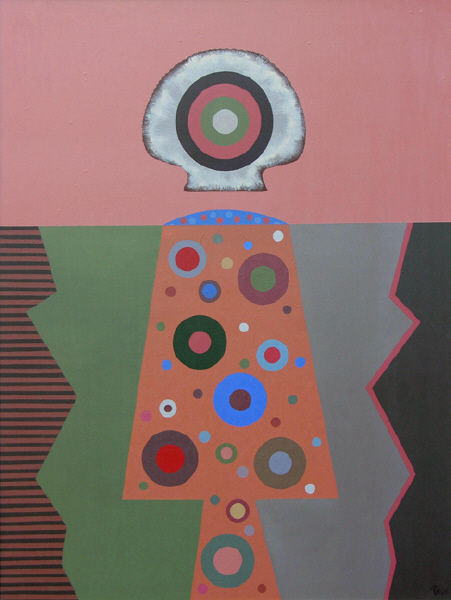 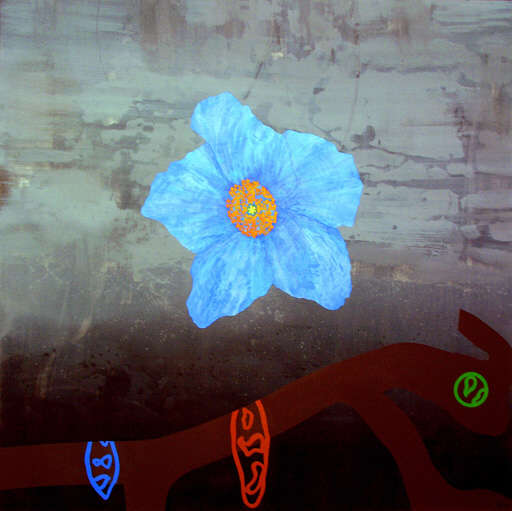 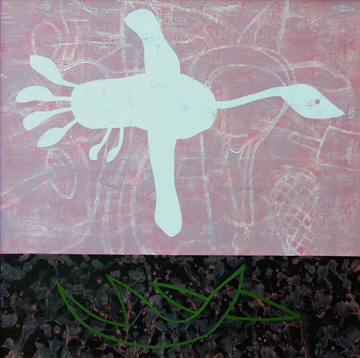 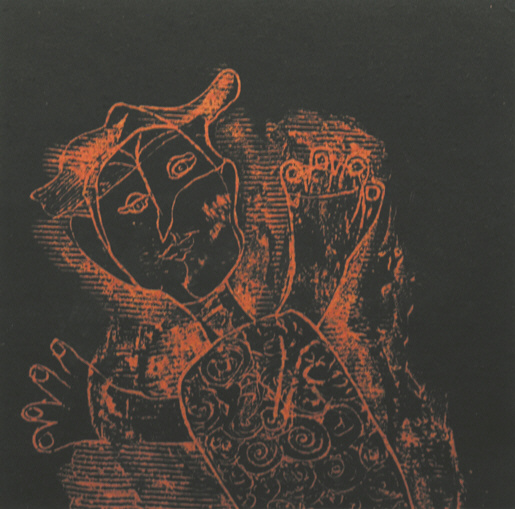 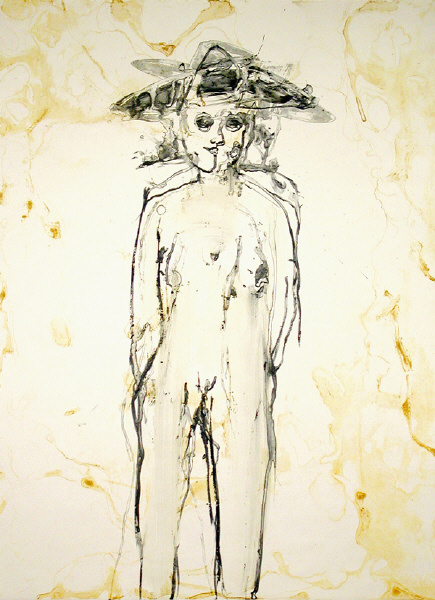 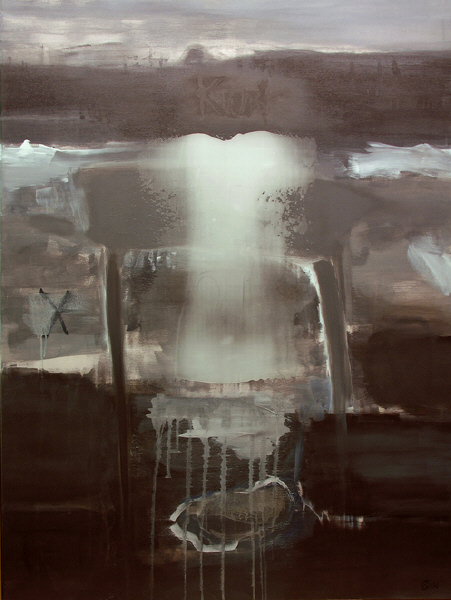 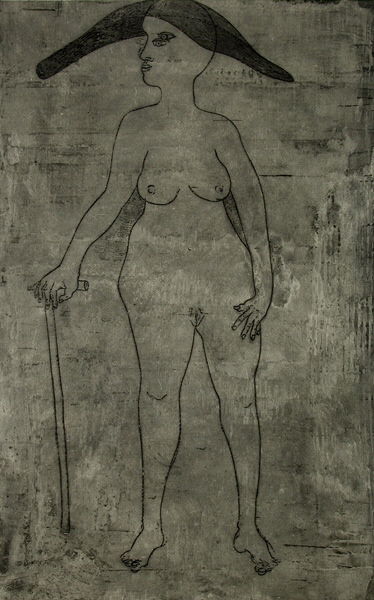 Woman Walking Her Dog on the Strand 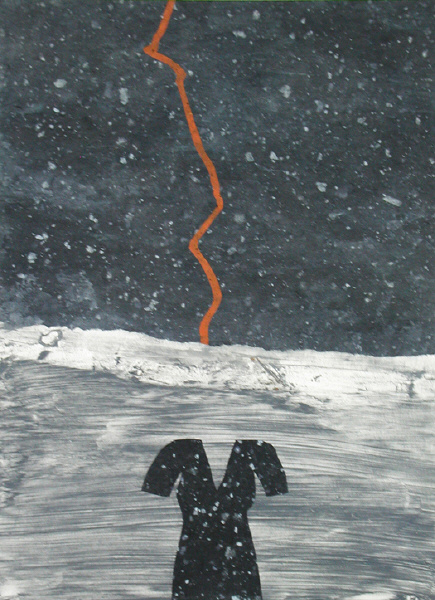 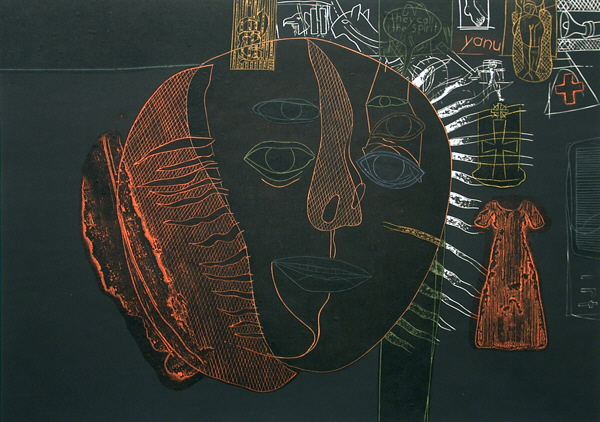 They Call the Spirit Yanu 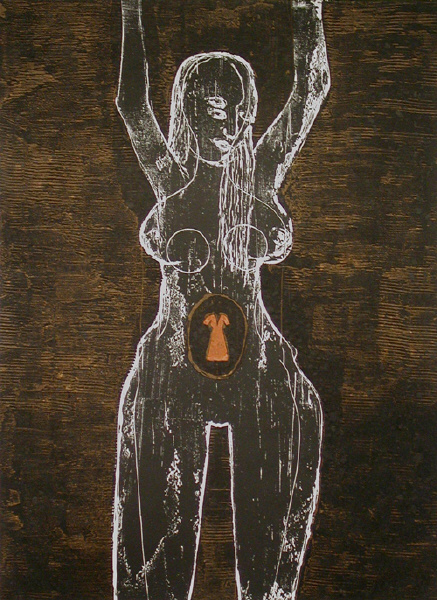 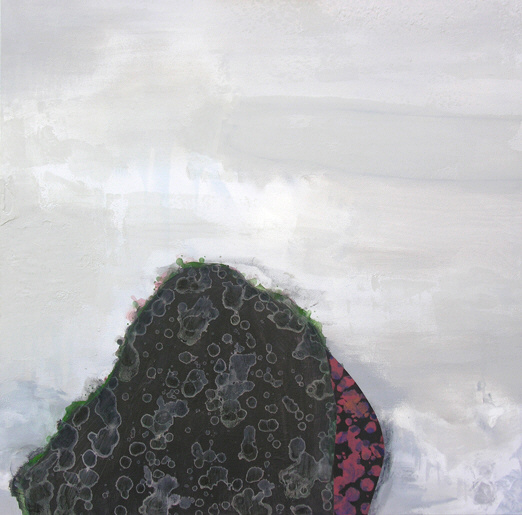 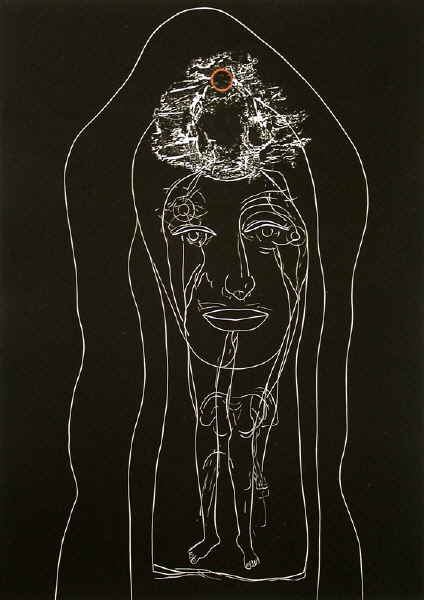 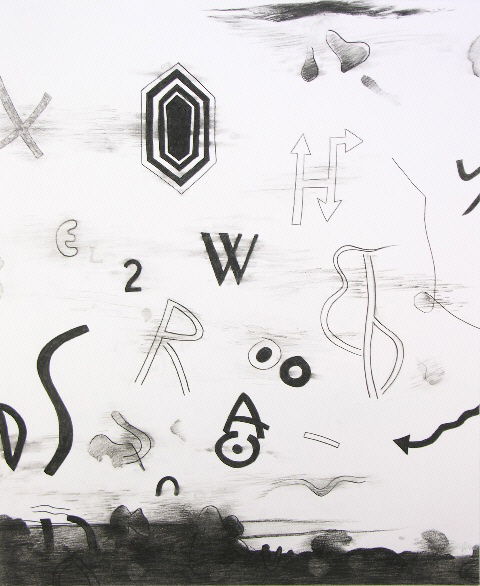 Whence and With The World 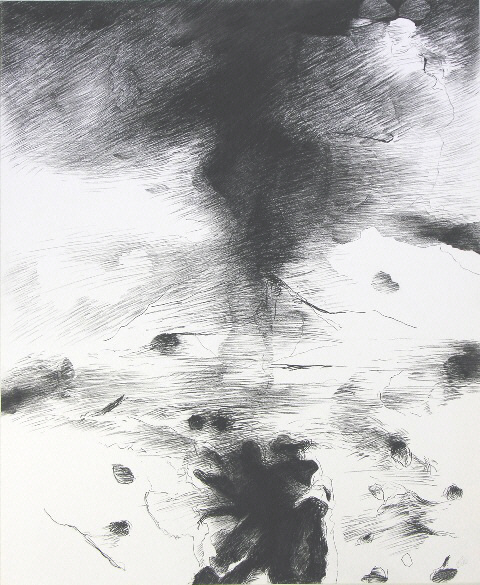 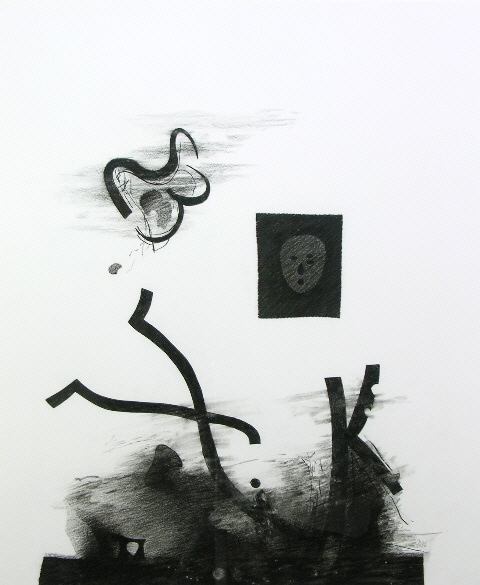 The Beginning of Something New 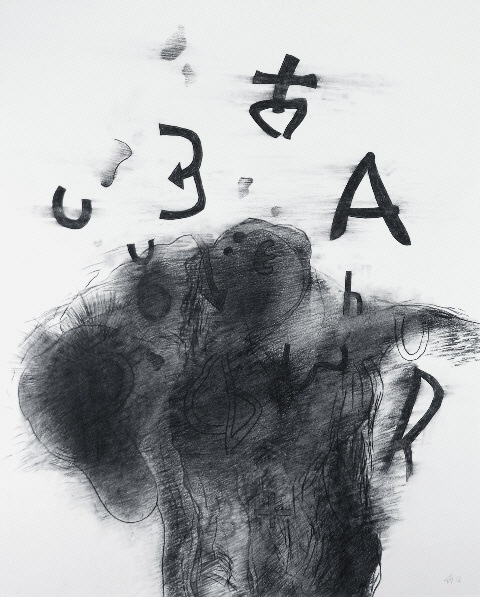