In 1991, Kent Laforme commenced his Bachelor of Fine Arts degree at the Nova Scotia College of Art and Design (NSCAD). At NSCAD, under the instruction of John Greer, he began working with stone. In 1993, his sculptural trajectory took him to Pietrasanta, Italy where he spent three years working at a marble-carving studio. Since 2001, he has been working out of his studio in Victoria, British Columbia.

Kent's current work is anchored in both philosophical and formal concerns. The traditional parameters of stone carving are governed by the laws of reductive sculpture that have endured for centuries. His work merges a direct carving style and a contemporary object making aesthetic, grounded by an artisan's approach to labor.

The majority of Kent's work realizes and preserves the connection between the subject matter to the geological source of the material. This has been evident in the Landscape series began in 1993 to Kent's current body of work created for the 2009 exhibition titled Altissimo.

Being half Japanese and working with stone made it very natural that Japanese-American sculptor Isamu Noguchi would be a strong influence on his work. Kent identifies with the philosophies behind stones used in Zen gardens to Noguchi's view that stones are a congealment of time. For Kent, contemporary and historical stone carvings are both meaningful dialects in the language of sculpture and history of art.

Kent has exhibited his work in Canada, Italy, and Hong Kong. The Elliot Louis Gallery in Vancouver, British Columbia now represents his work. 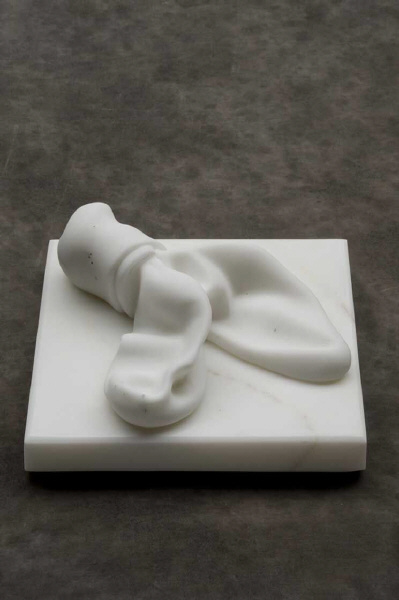 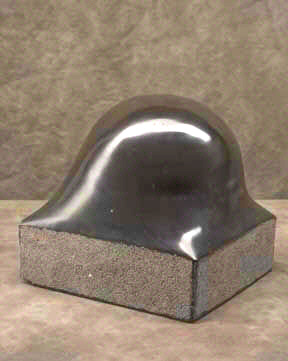 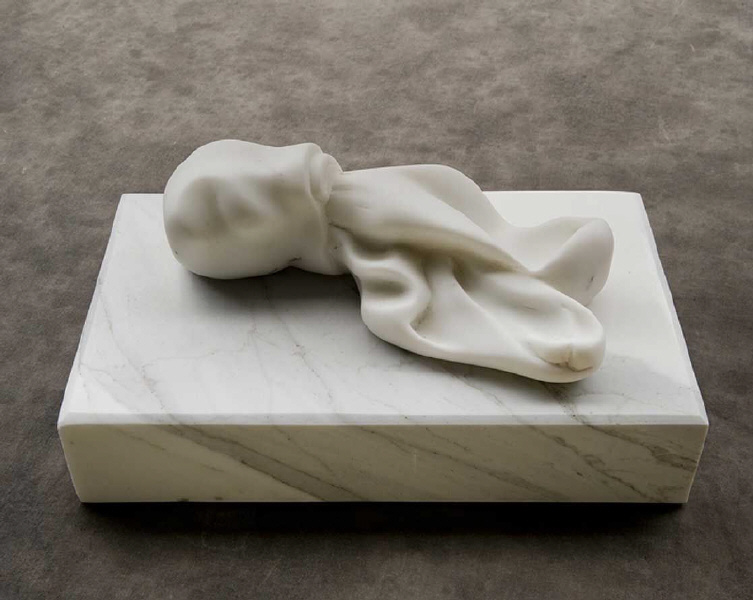 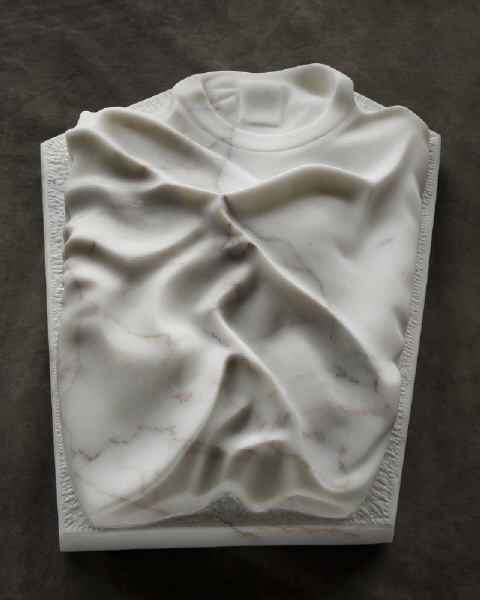 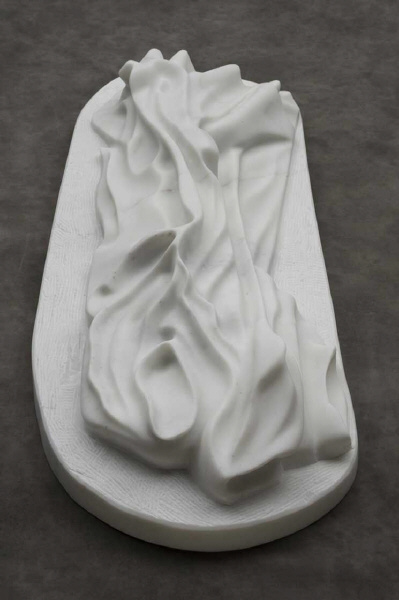 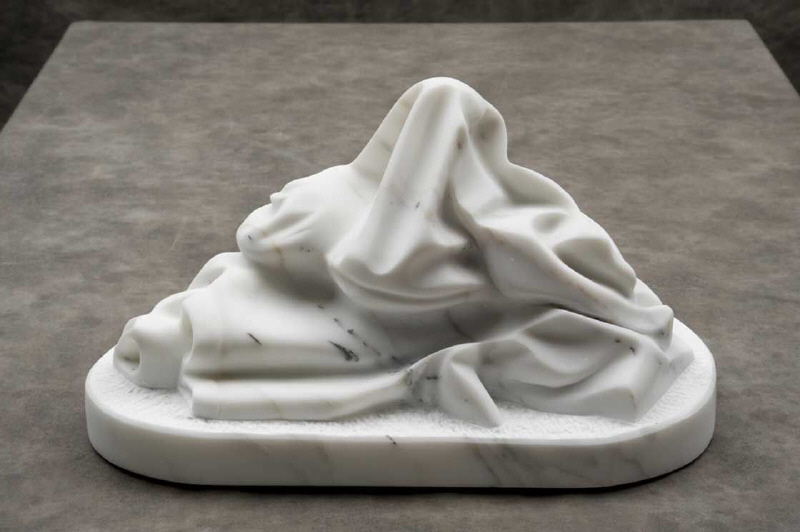 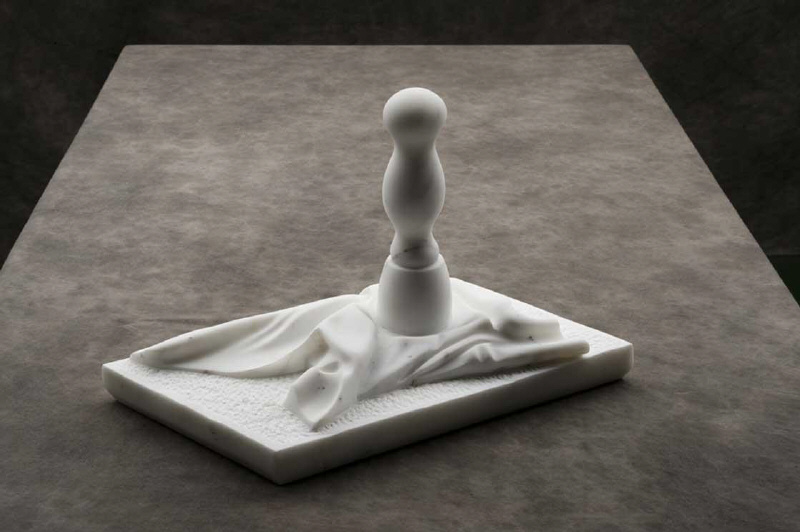 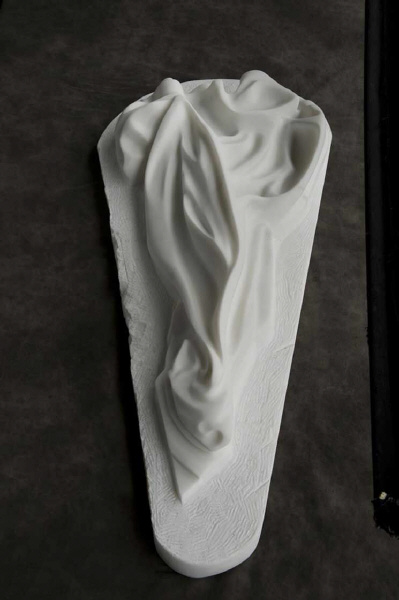 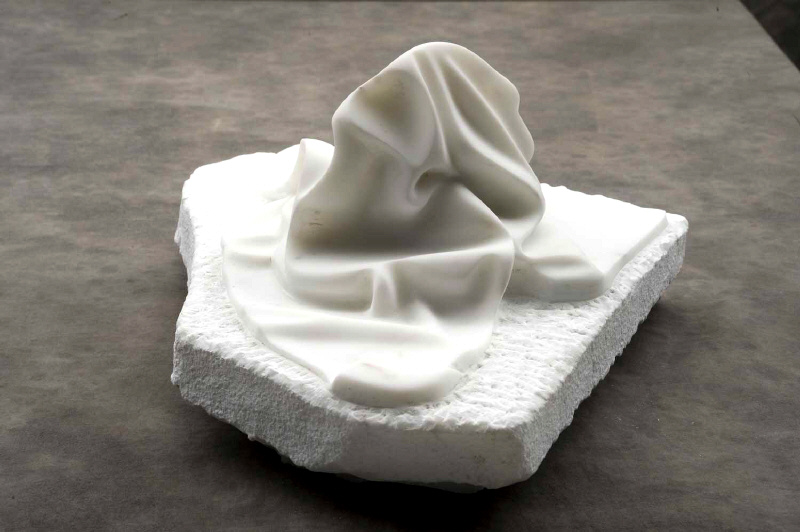 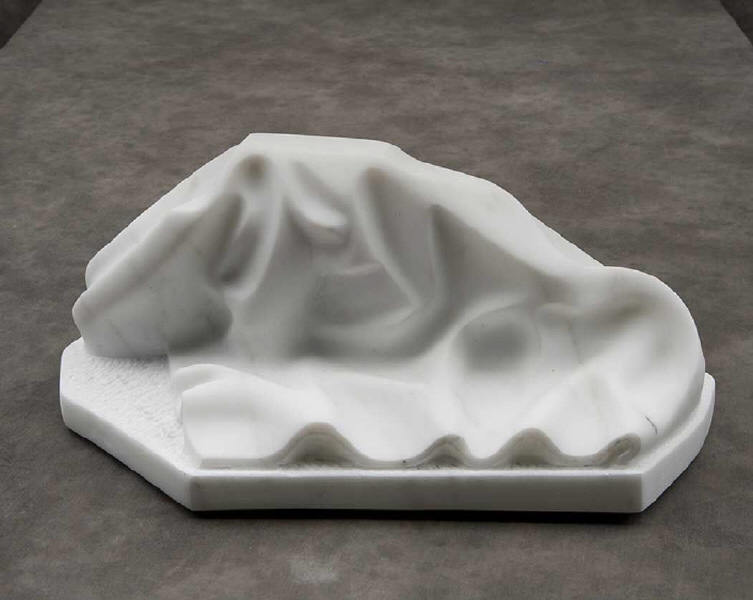 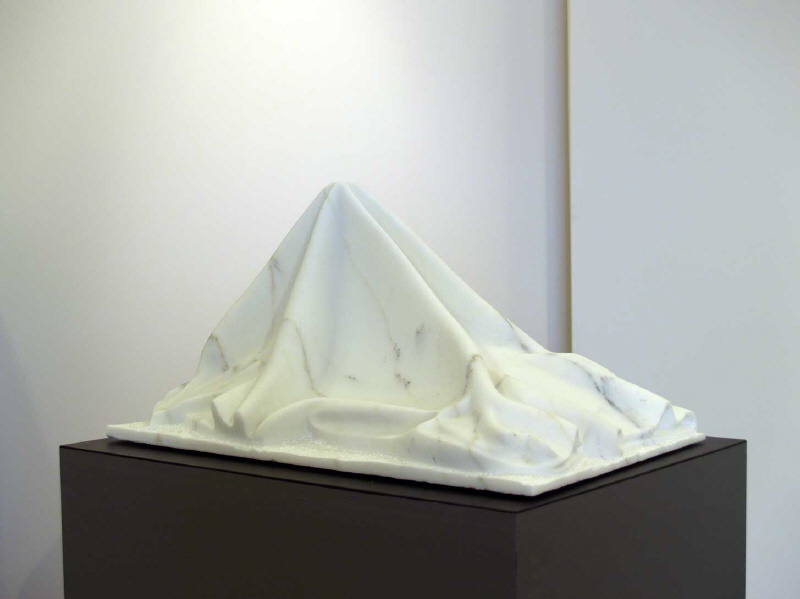 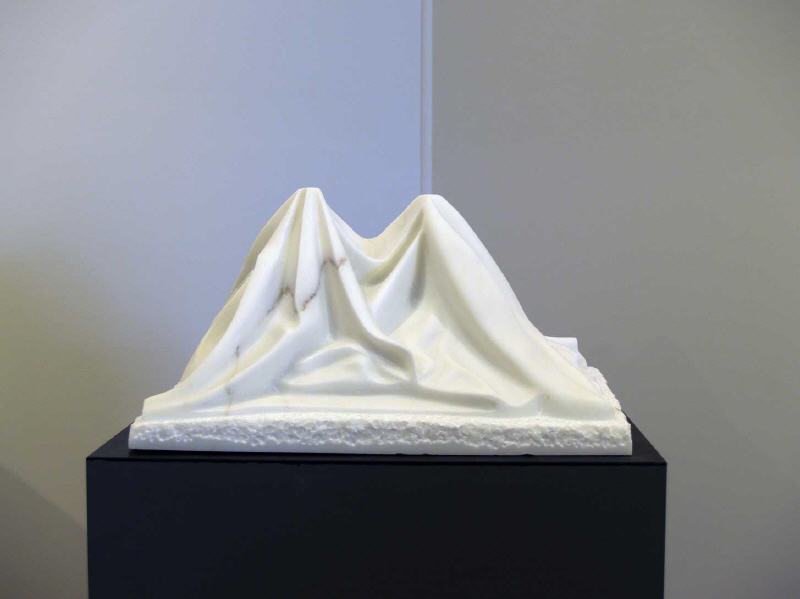 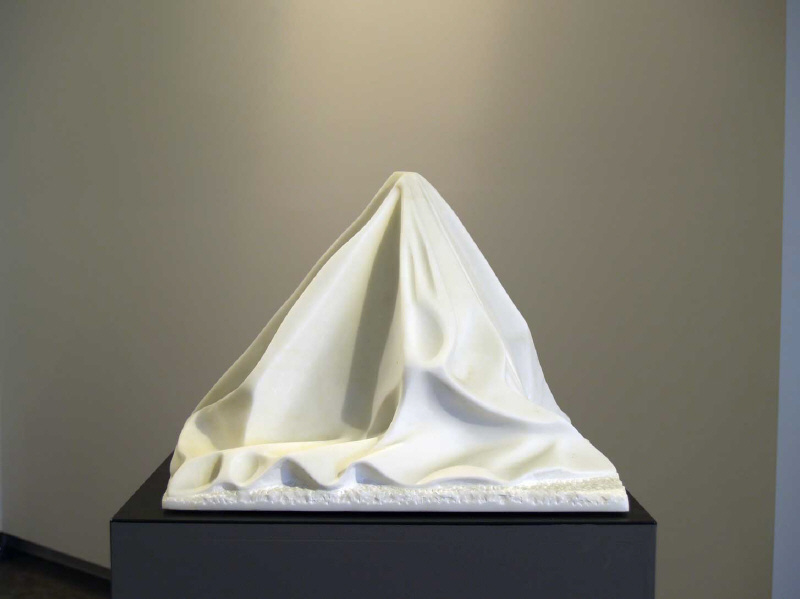 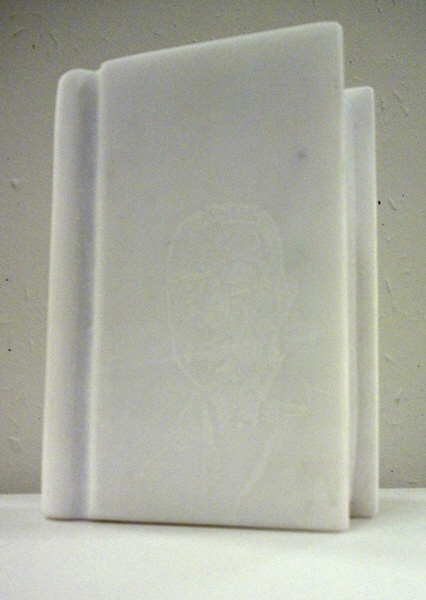 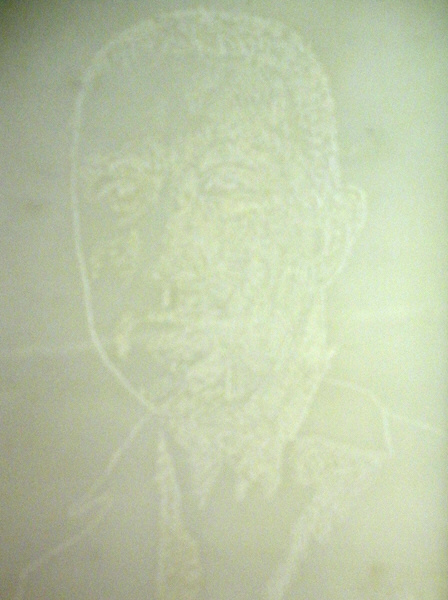 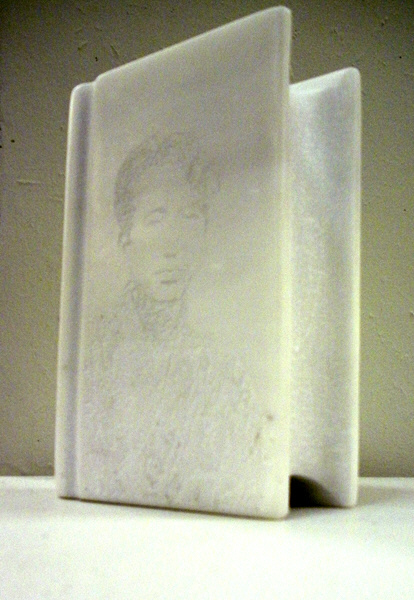 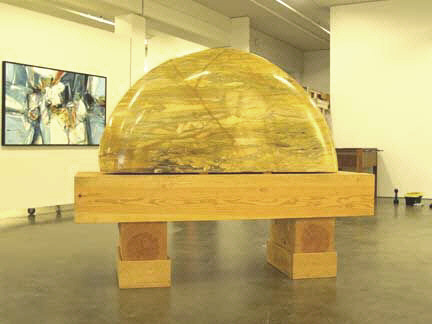 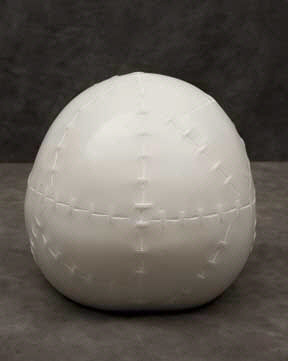 Allegory (a little piece of the planet) 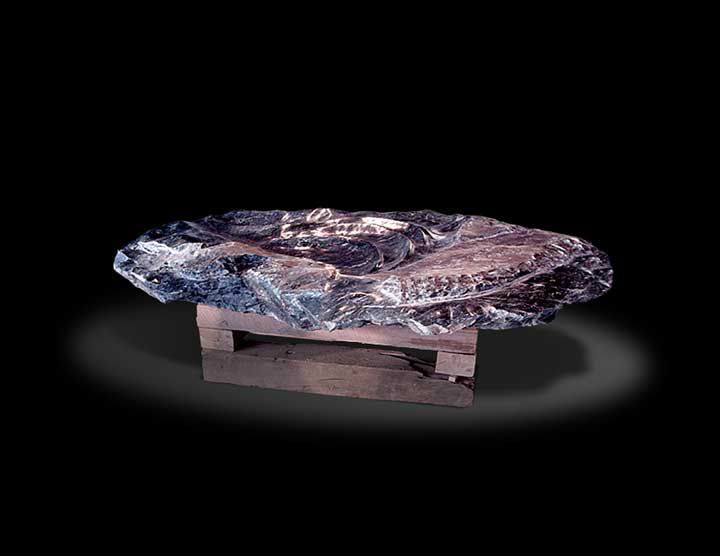 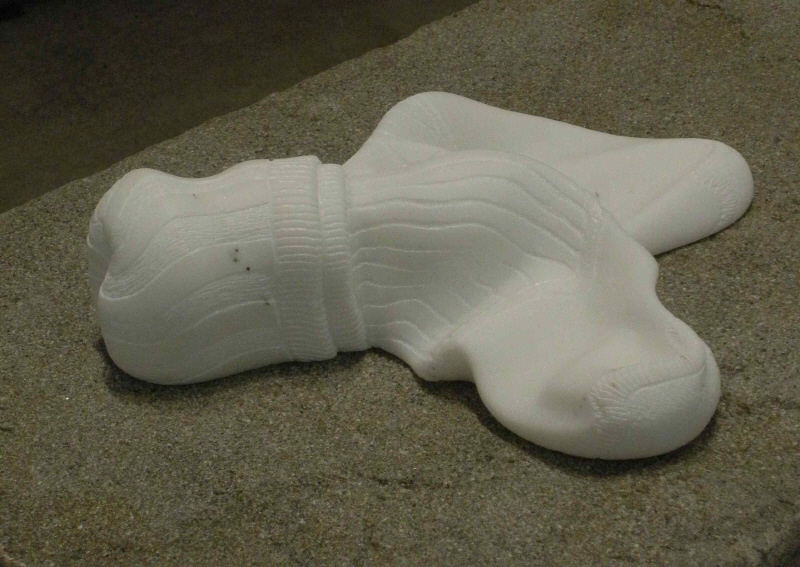