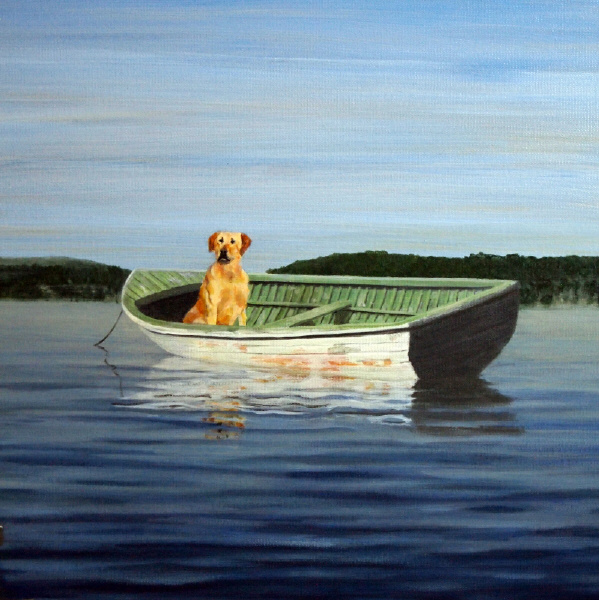 "I began working on the Vancouver waterfront in 1967. My career there began as a marine gas station pump jockey and progressed through log salvage and on to tugboats where I began as a deckhand and eventually became a skipper at Seaspan.

When the SeaBus started up in 1978 I jumped ship and worked there as a ferryboat master until I retired to pursue my passion for painting in 2001. That passion arose from my fascination with the contrast between the jaw dropping beauty of the Pacific Northwest and the prosaic, industrial rusting-steel-and-concreteness of the Vancouver waterfront. During the thousands of hours I spent working on that waterfront I challenged myself to find the beauty. 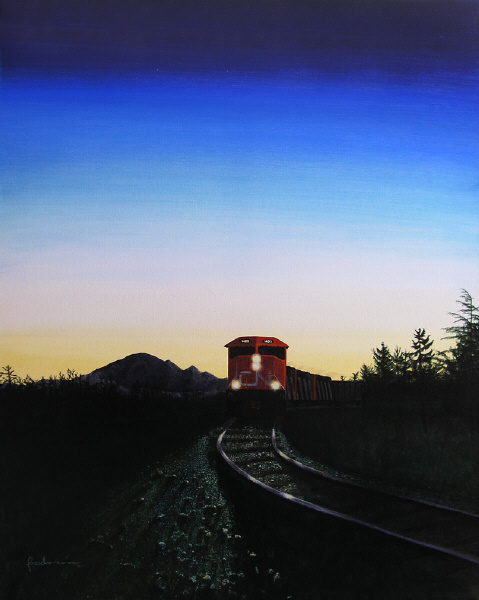 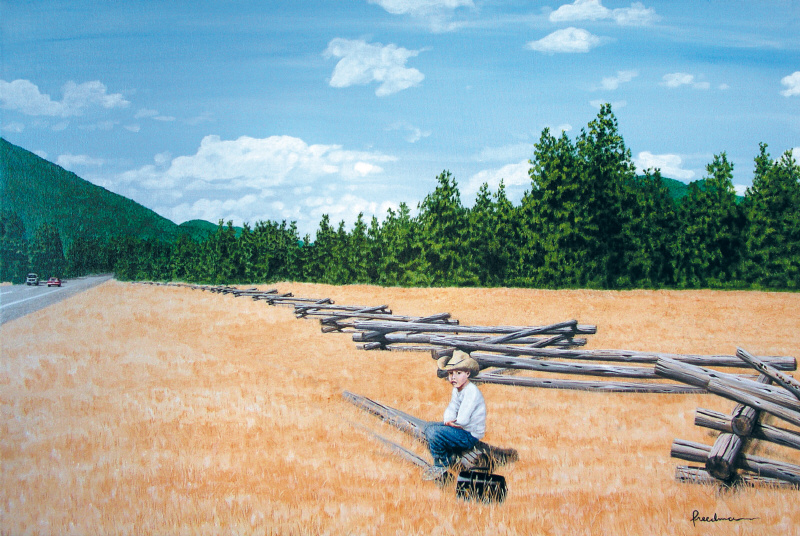 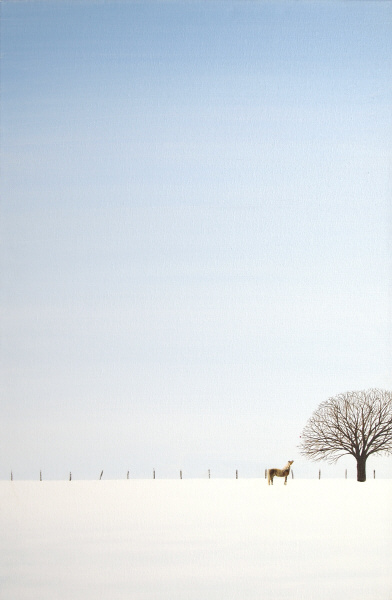 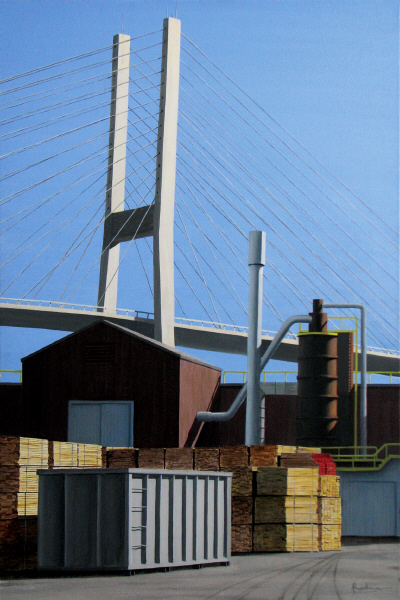 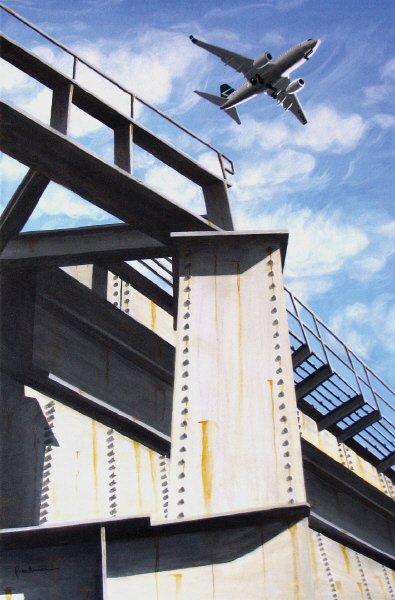 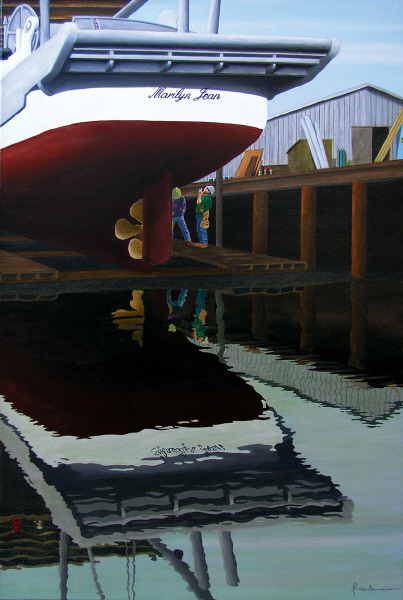 On the Ways in Richmond 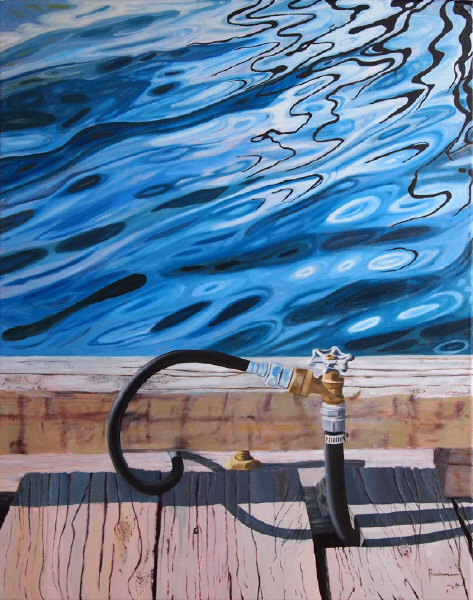