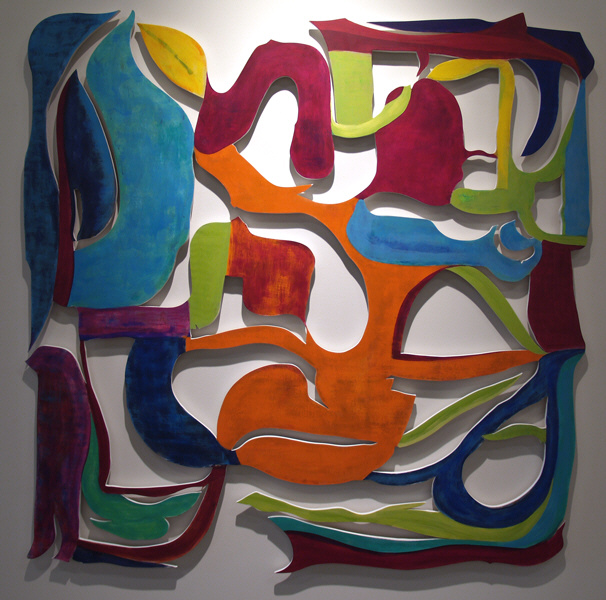 I do not find words can reveal much about a work of art, rather they tend to obscure and limit one's perception. The attempted homogeneity of verbal concepts can repress first instincts and the personal for the viewer.

Entropy is universal, ubiquitous and essential. It is the action of life, change, chaos, evolution, randomness over time.
It is the definition of changing, a sudden breaking of a plate, or a seemingly endless cosmic exchange.

To ponder entropy is to ponder our concepts of change: decay, loss, growth, transformation, death, etc. and to ponder our reactions to that change.

Was it some forty years ago that a man smashed the face and arm of the Pieta by Michelangelo in The Vatican? The sculpture was repaired and a plexiglass dome was put over it. What does this say about humanity?

We could not accept that change, nor a challenge to our notion that the sculpture was anything but eternal. It was shortly after this sculpture was finished by Michelangelo, that the partially destroyed Laocoon was discovered, with Michelangelo present at its excavation. This sculpture and similar ones, like the fragmentary Torso Belvedere, were to transform his concept of sculpture and give full expression to his art. Let us also keep in mind that he himself smashed the arm and face of a later Pietà which is in the Florentine Duomo, (also partlty repaired) and that his last work, The Pietà Rondanini, is in essence a testament to entropy, a fragmentary, whittled down, ode to creation and destruction...

Without, I think, excessively influencing the viewers personal reaction, I can say that these works are expressions of entropy. There are elements here of the random, the chaotic, destruction, newness and the ever evolving, ever changing state of change. 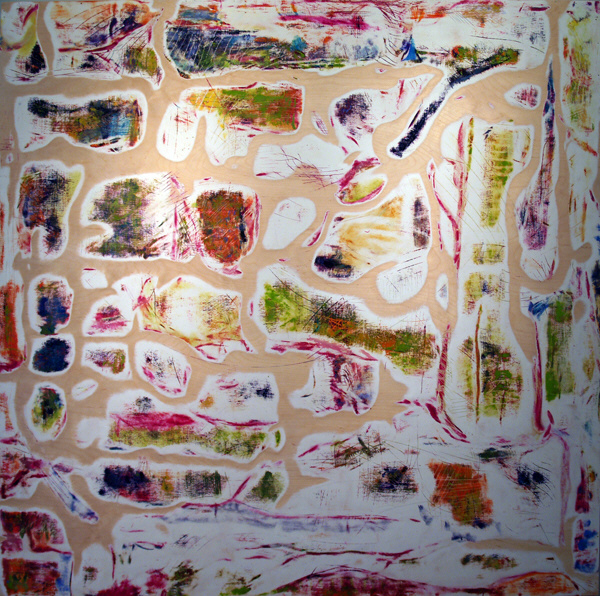 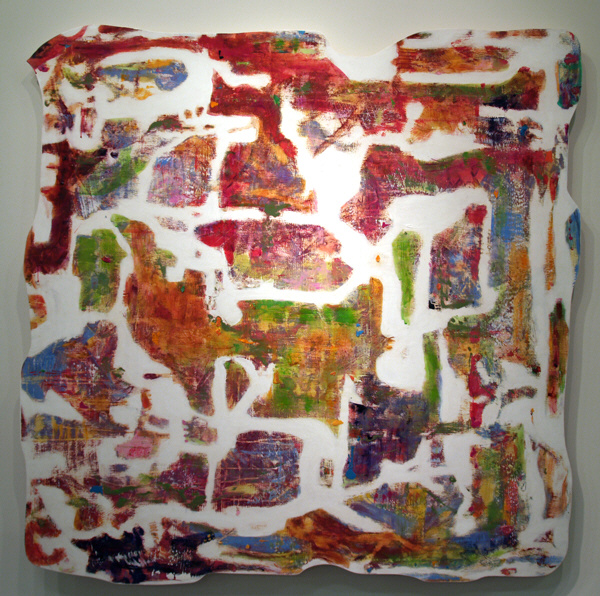 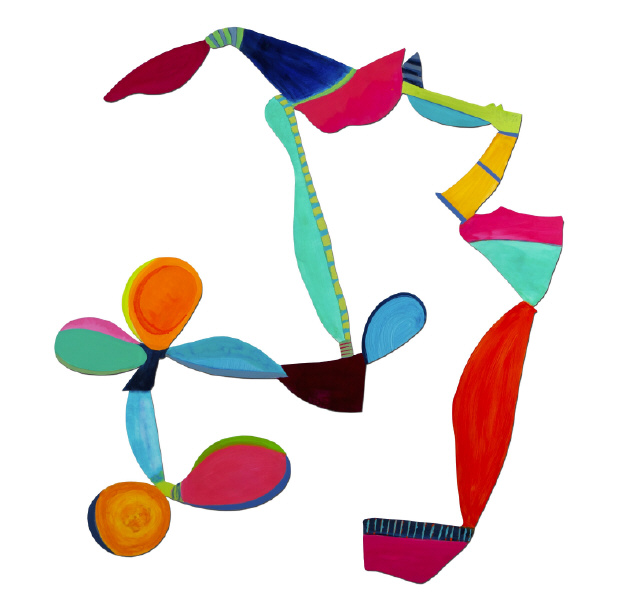 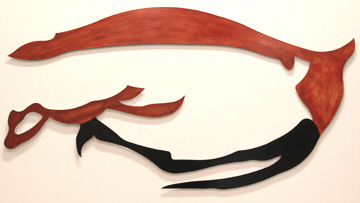 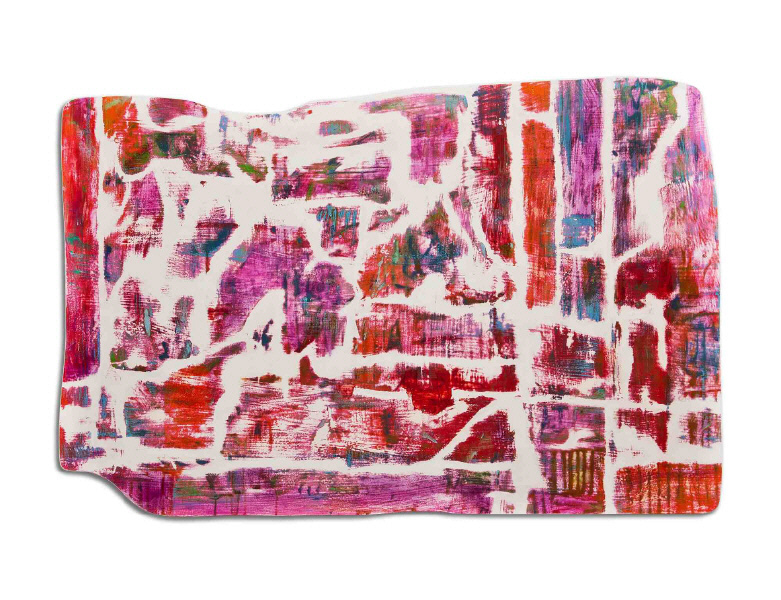 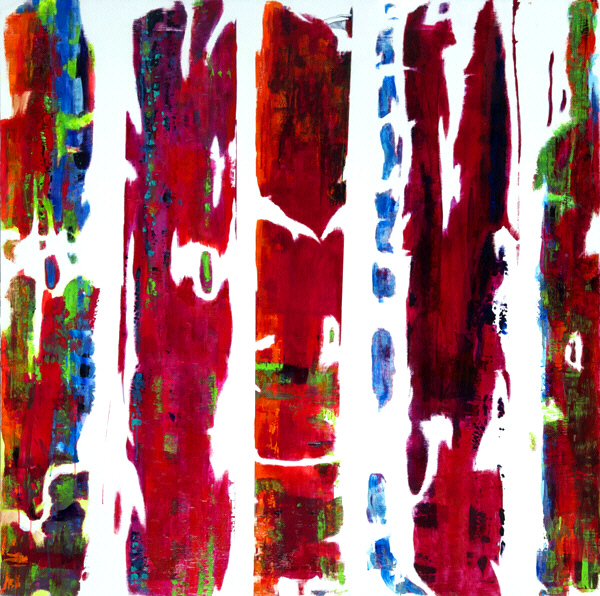 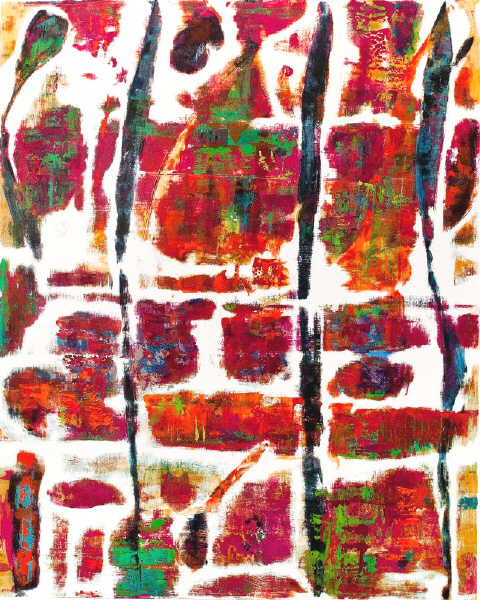 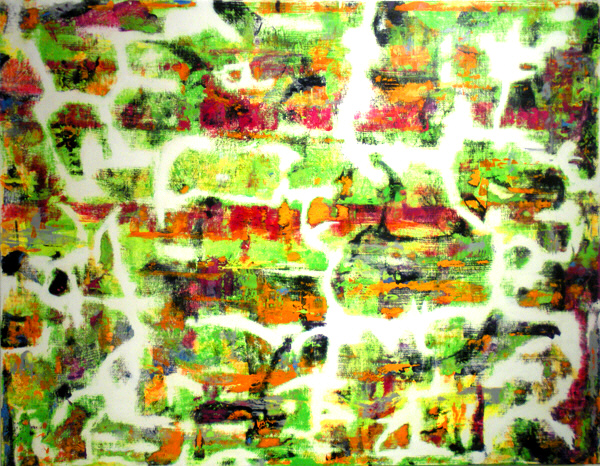 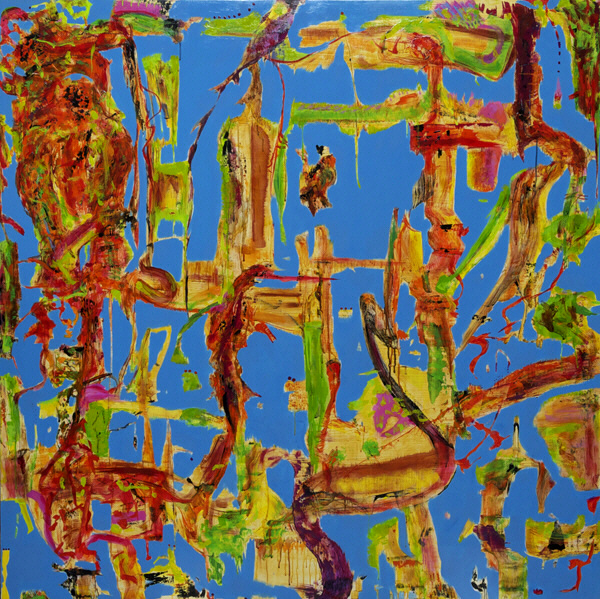 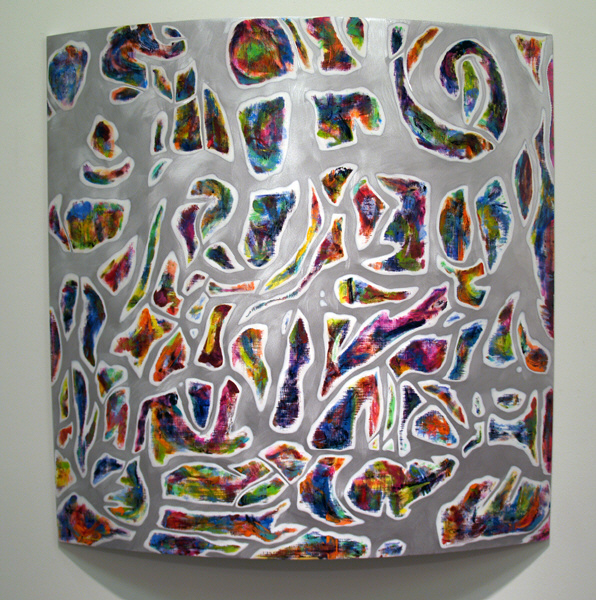 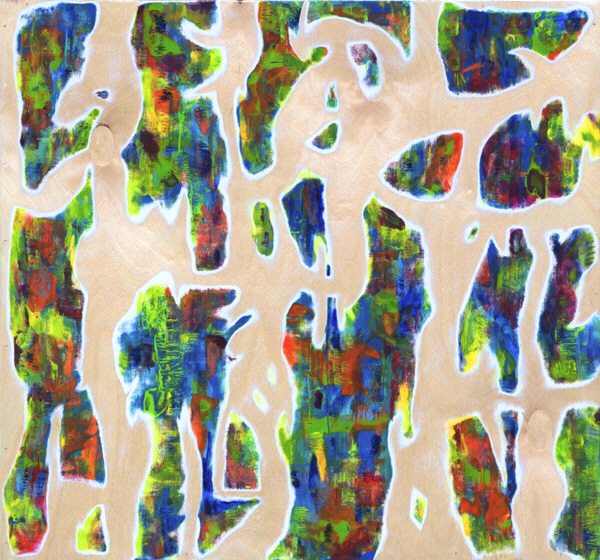 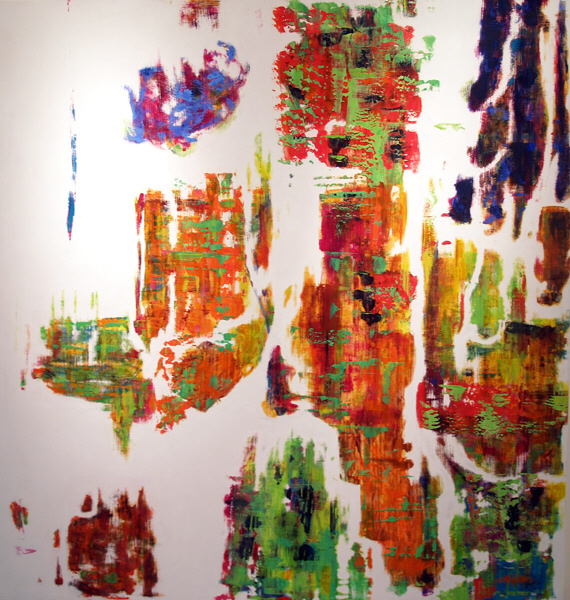 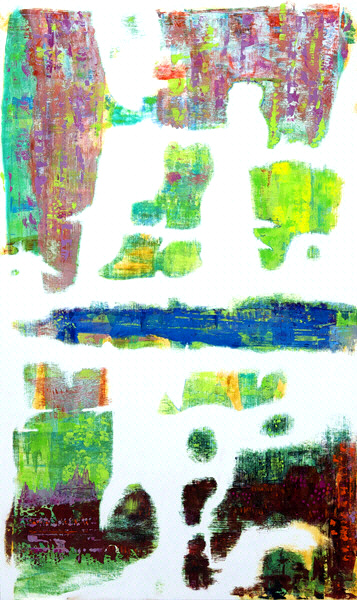 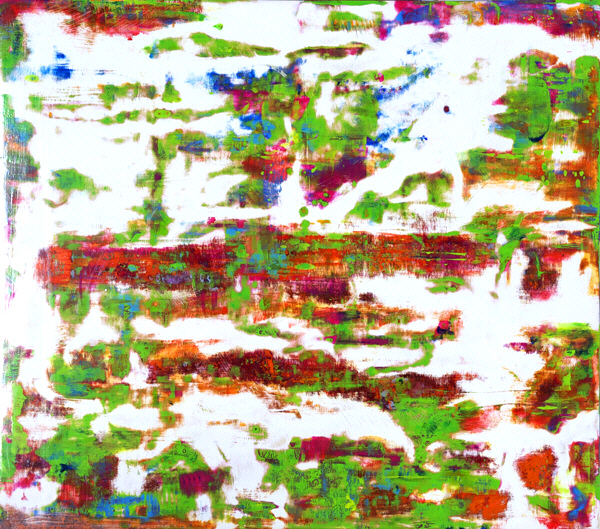 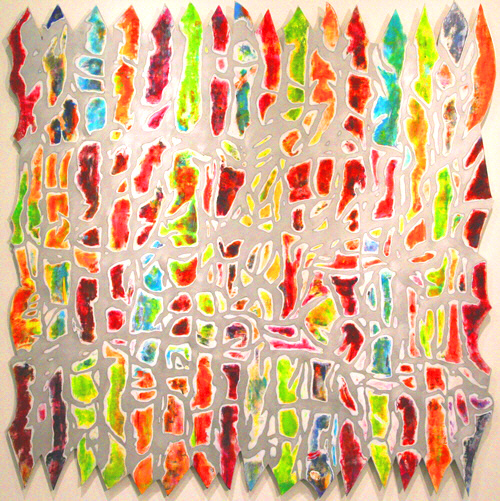 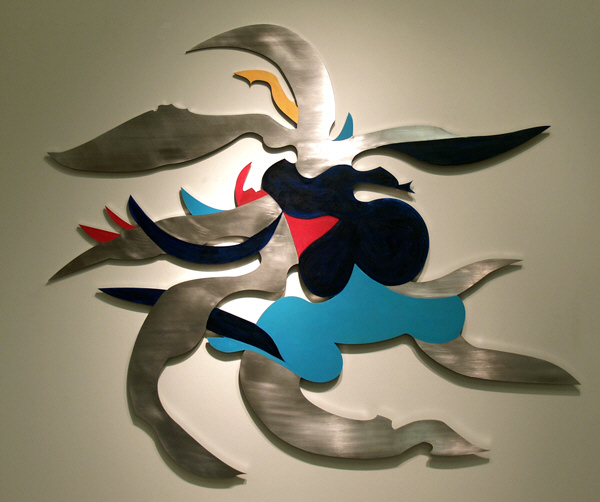 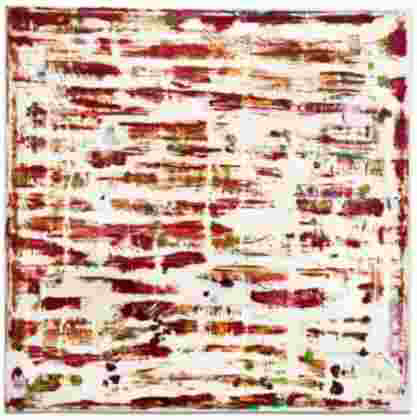 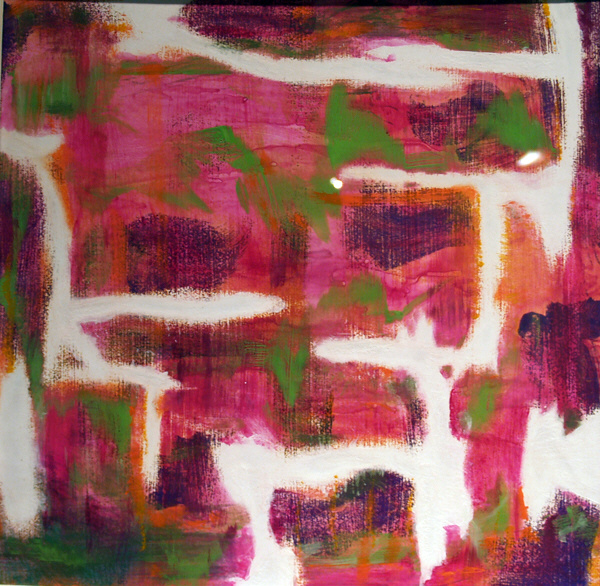 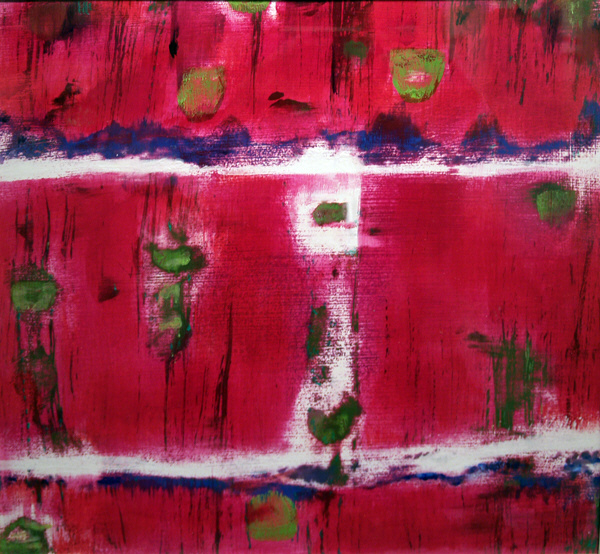 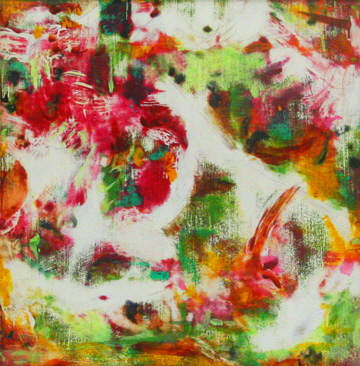 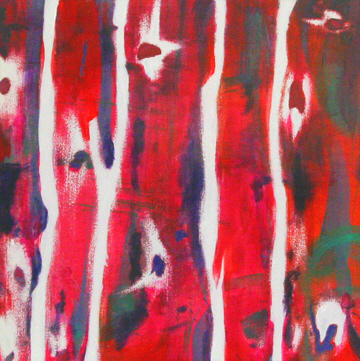 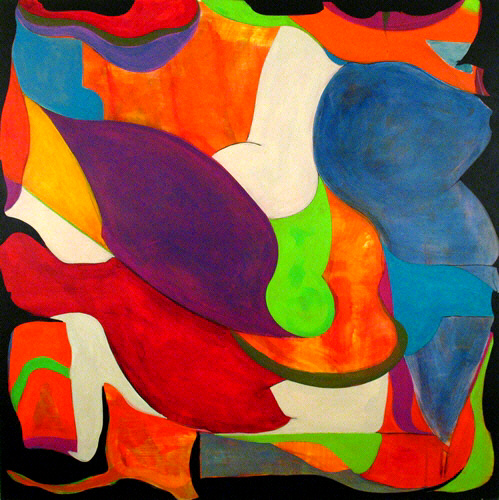 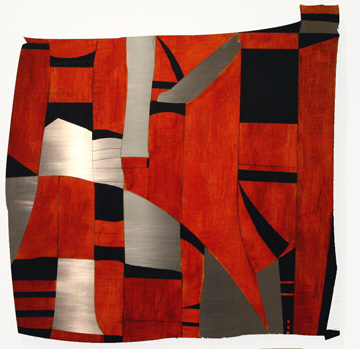