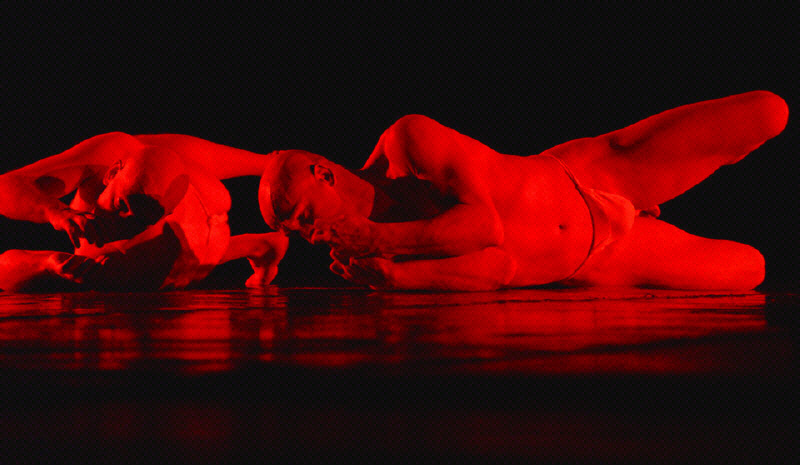 This multi-media spectacle continues a shamanistic and
philosophical quest through performance and art.

This will be Thomas Anfield & Kevin Bergsma's first public
performance since the world premiere of The Narthex at
Moscow's 5th International Festival of Contempory Dance,
hosted by Ballet Moskva.