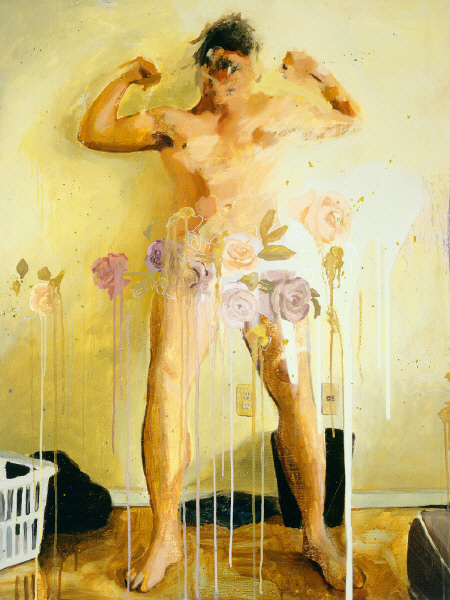 shortened from internetwork, from inter- + network. a worldwide computer network that provides information on many subjects and enables users to exchange messages. Se-duc-tion

an act or instance of seducing, esp. Sexually. the condition of being seduced. a means of seducing; enticement; temptation.

« Some scholars have argued that the access to massive amounts of information, together with the widespread ability to communicate, has altered the way that human beings perceive reality. »

This series of paintings was inspired from actual photographs posted on the internet. What interested me most was how internet based relationships have altered our perception of reality. By browsing daily through profiles on various dating websites, I decided to choose images based on whoever was successful at seducing me. I started to reproduce these images with the intention to paint impressions that these individuals generated, rather than a formal copy of the pictures themselves. Influenced sometimes by people's descriptions and attributes, my fantasies, or a combination of rational thoughts, I allowed my imagination to explore diverse concepts and ideas.

I believe the internet has created a whole new generation of voyeur. I sense it has also transformed how we regard and express intimacy. Protected by anonymity, it enable people to communicate very personal feelings to complete strangers. As a result, many men and women create "virtual identities" which empower them with the illusion of a place where they can connect and relate. Something that would not normally happen in real life because of a lack of confidence, status or physical attractiveness. Others, genuinely lay all of their emotions, beliefs and attributes on the table with no restraint. Permitting them to reach an unlimited number amount of people worldwide.

This exhibition explores the concept of seduction in this new era of cyber media. It displays my personal experience as a voyeur but also as a seducer. Because in the end, for me the act of painting is also an act of seduction. 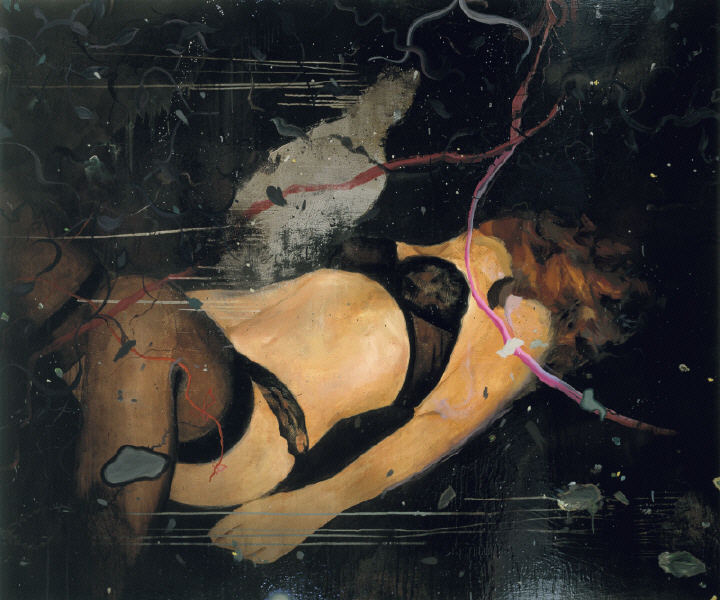 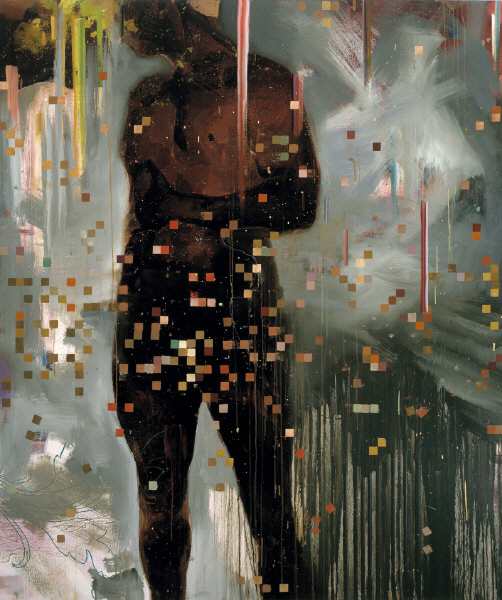 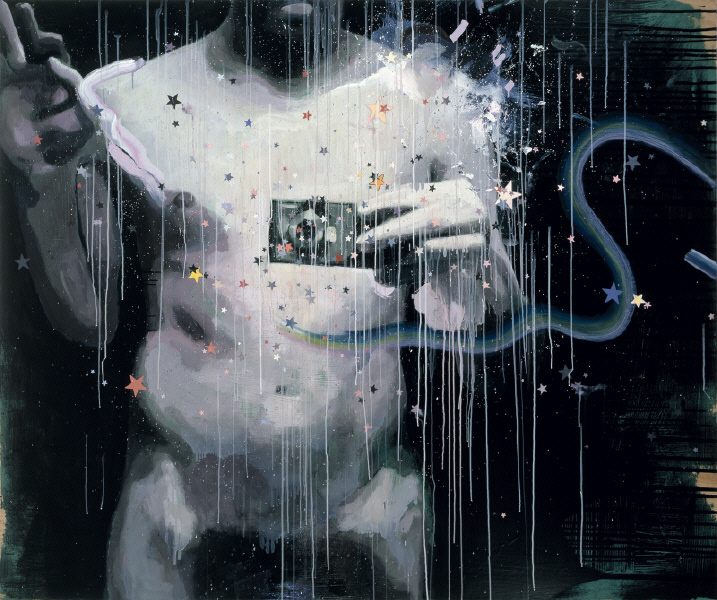 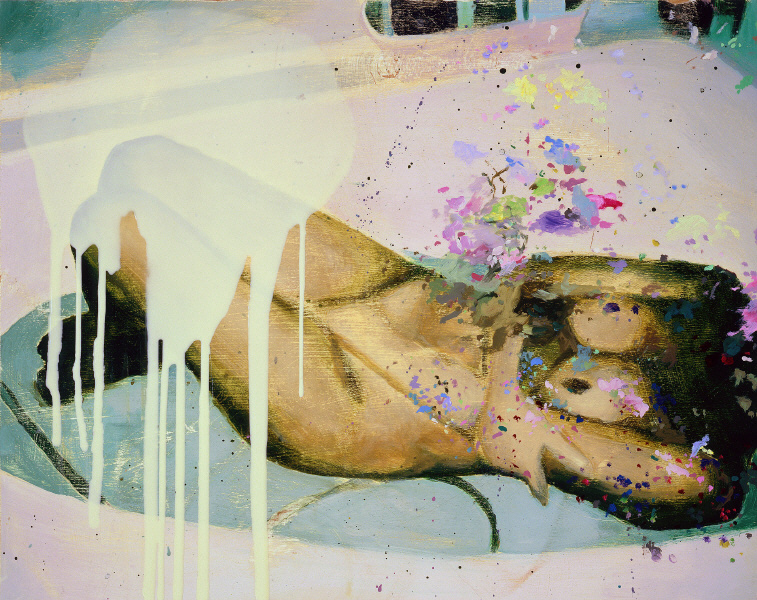 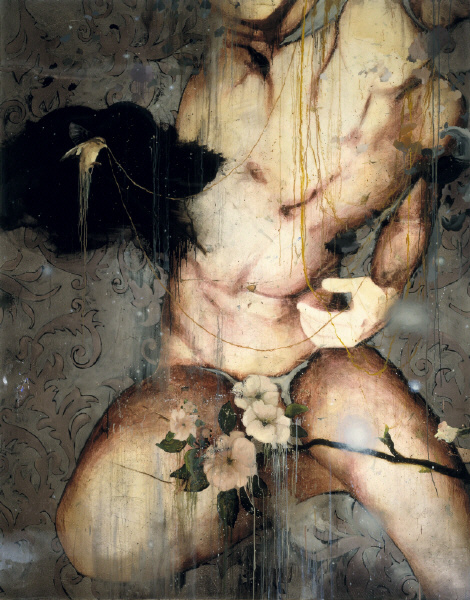 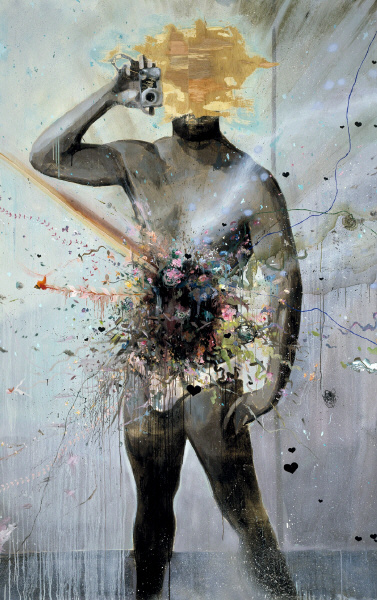 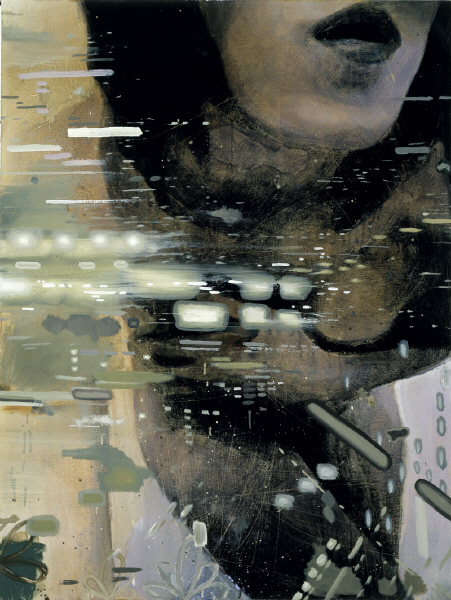 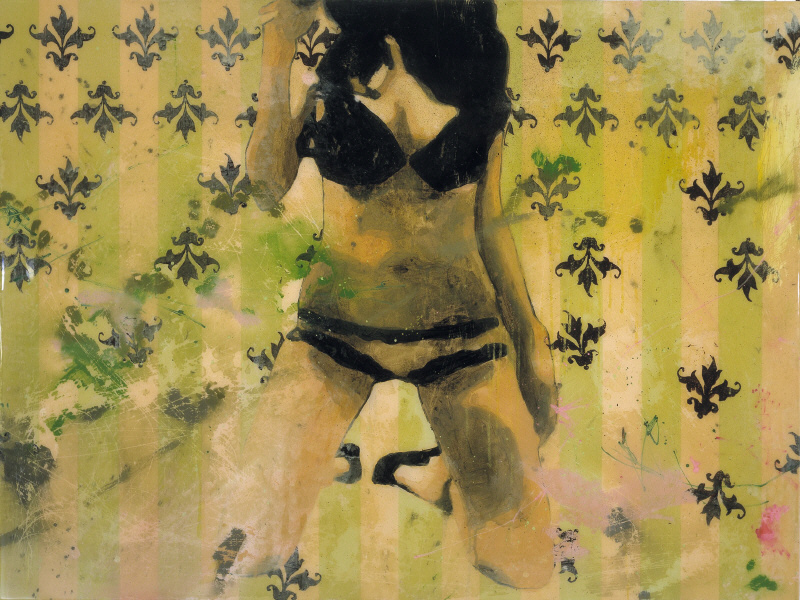