For over a decade Ensoe has shown himself as a progressive and innovative graffiti writer, seeking to push boundaries and limits within the art, as well as pulling influences from other forms such as geometric and abstract art. He creates relevant and refreshing subject matter, leaving the viewer with something more to consider than the average tag.

Through traveling, networking, and painting worldwide he has established himself as a prevalent force among Canada's top graffiti artists. Today he works from his studio space in Vancouver's downtown east side, focusing on further legitimizing graffiti as a credible art form, and acting as a catalyst as the art transcends into the realm of abstraction. 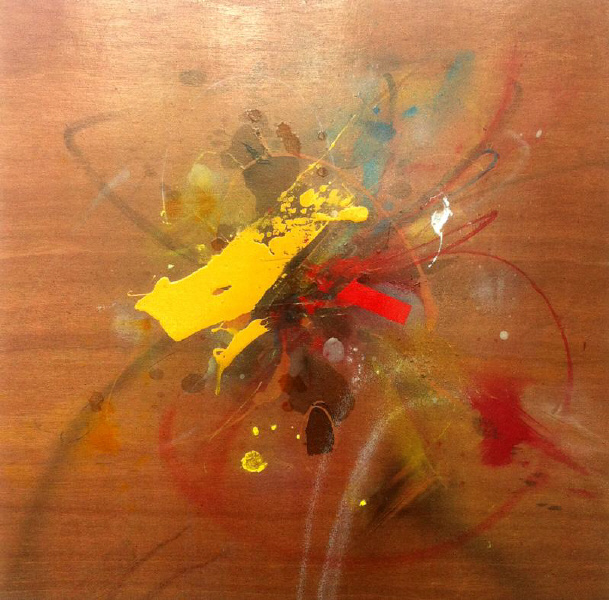 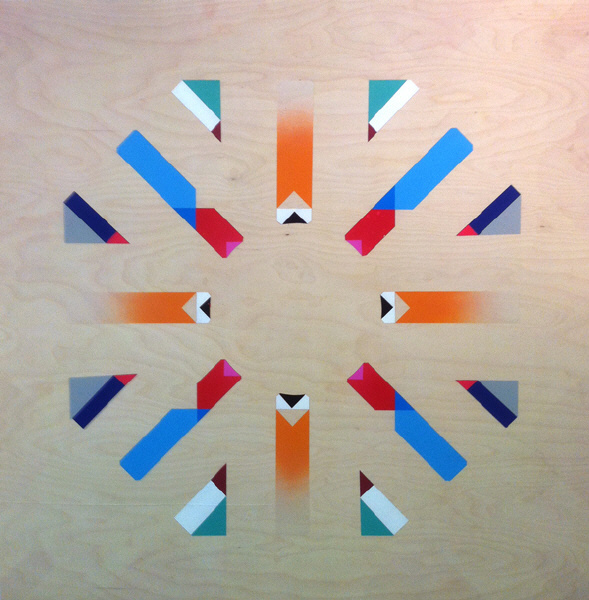 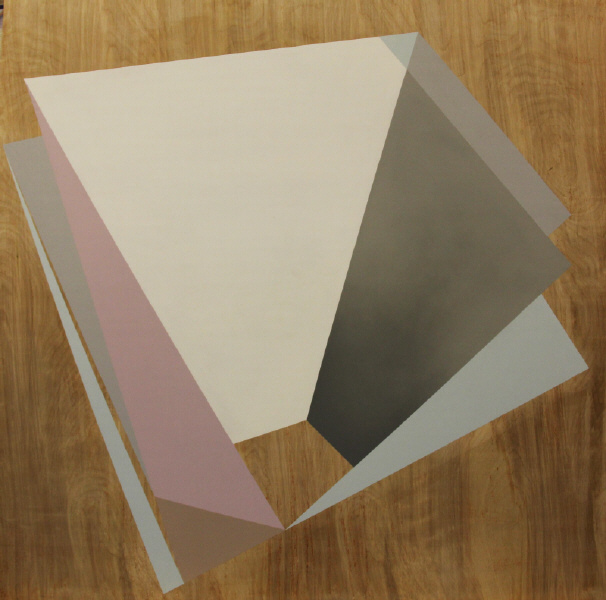 Stuck Outside the Box 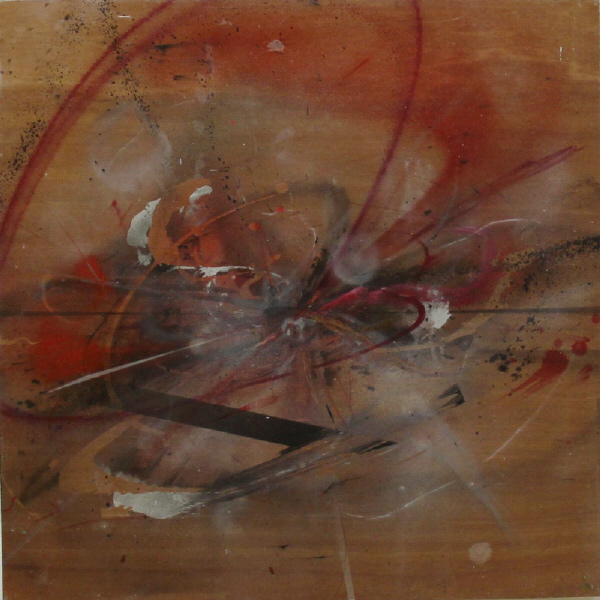 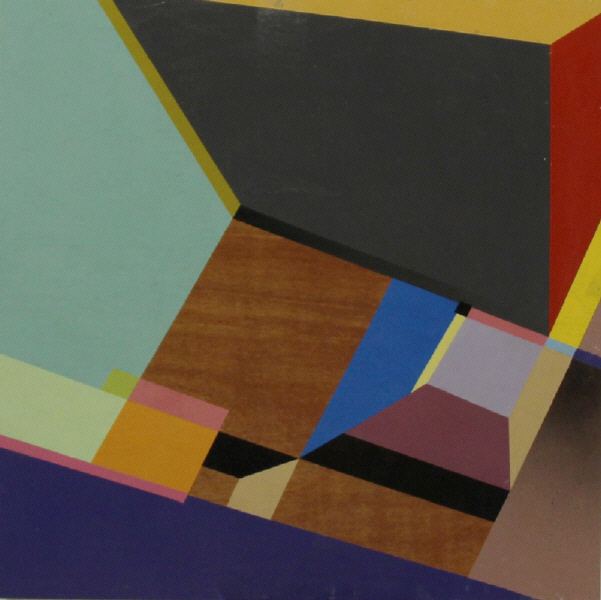 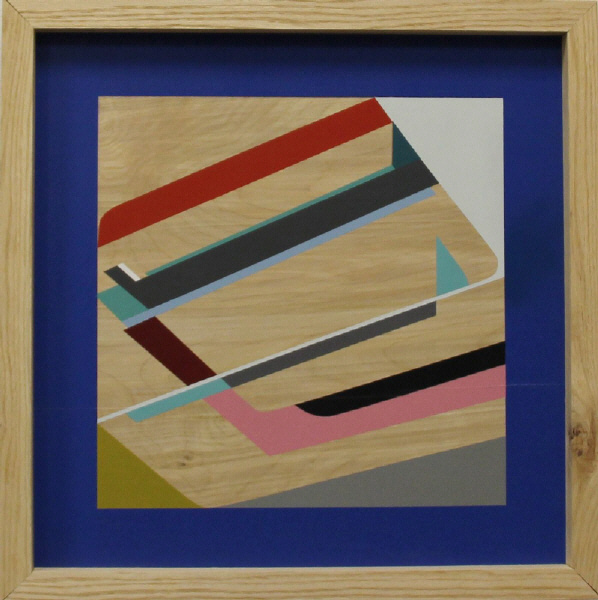 In Between the Middle 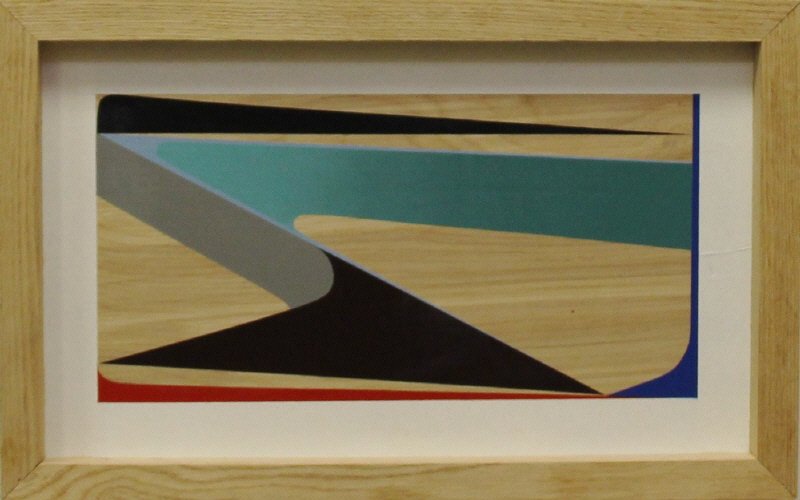 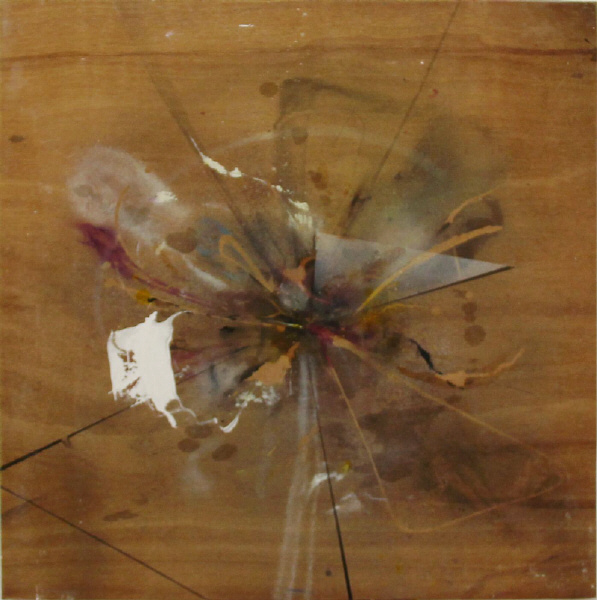 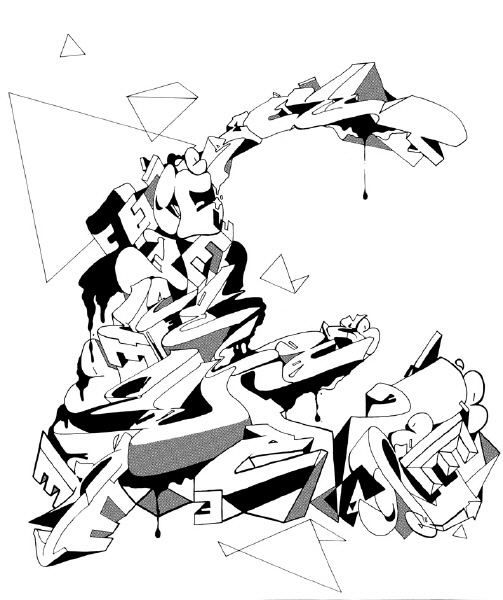 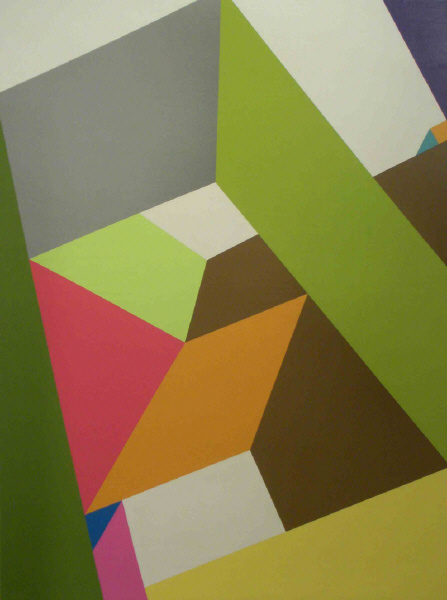 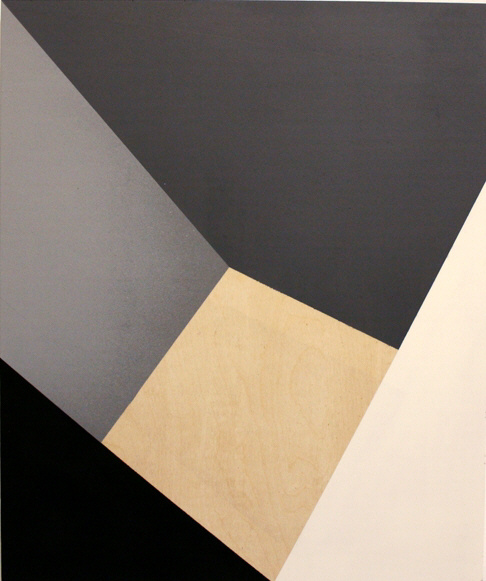 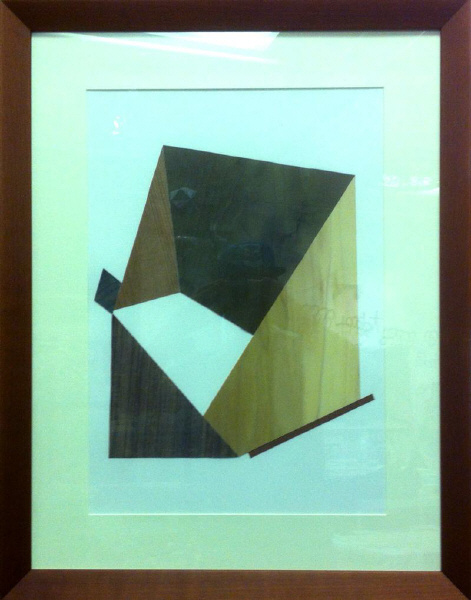 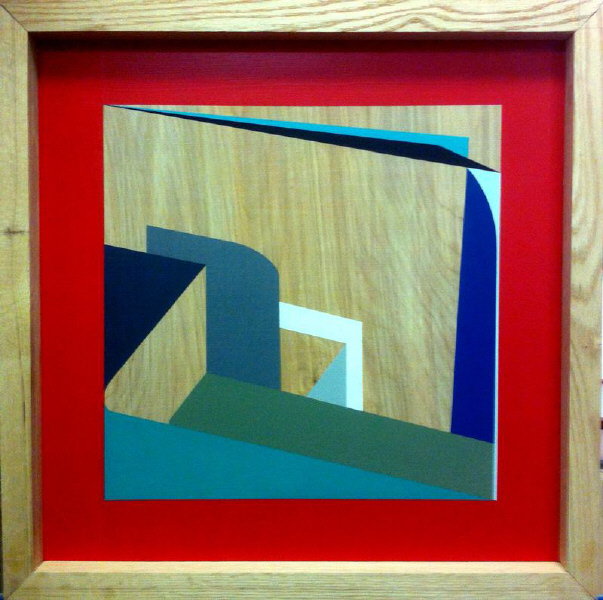 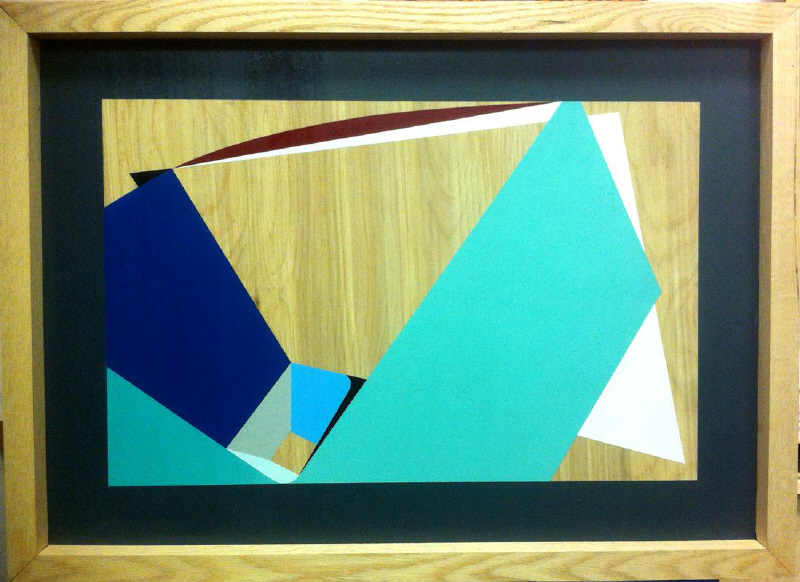 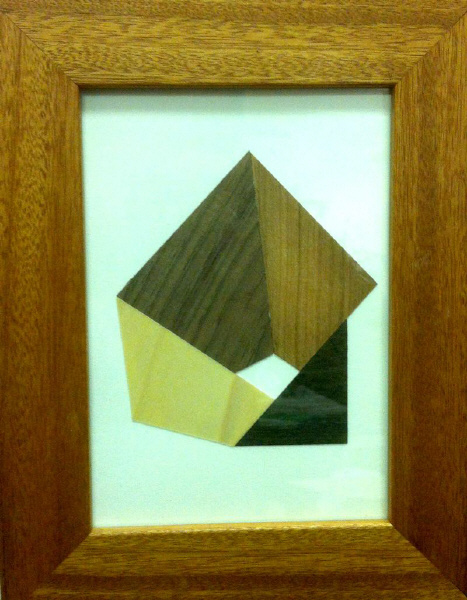 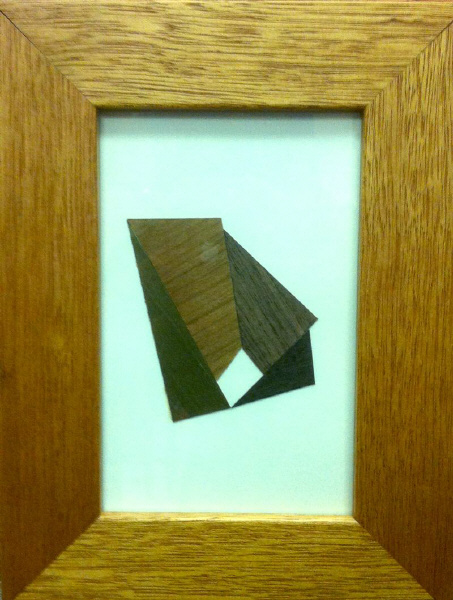 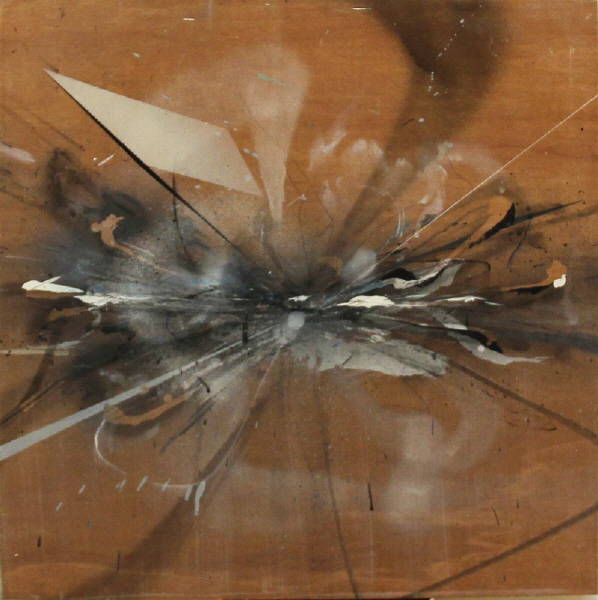 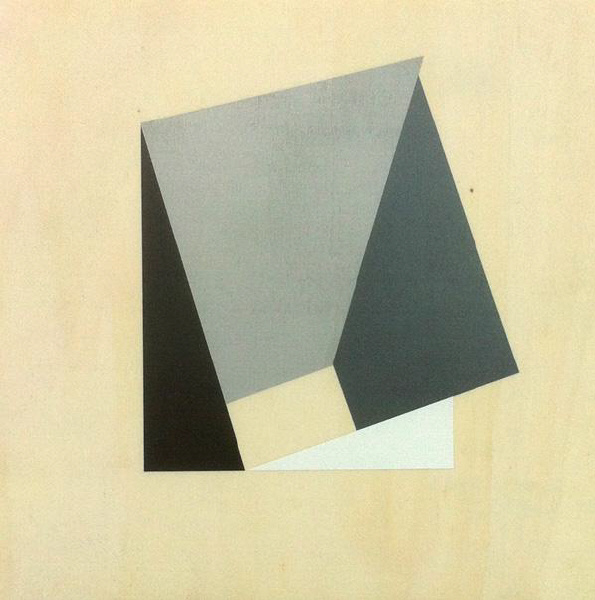 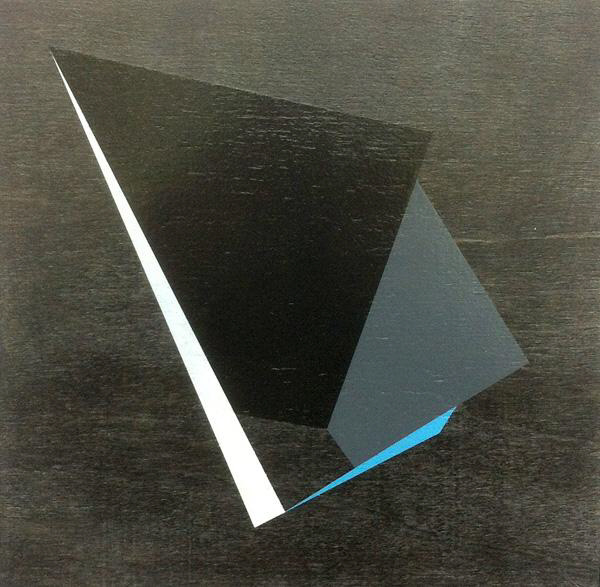 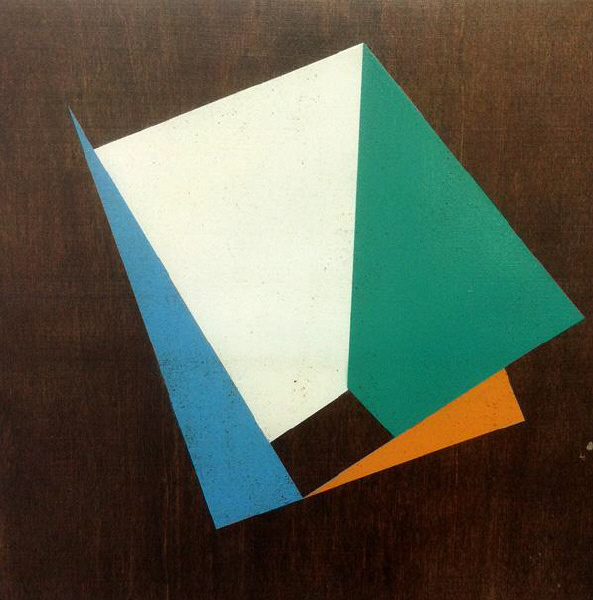 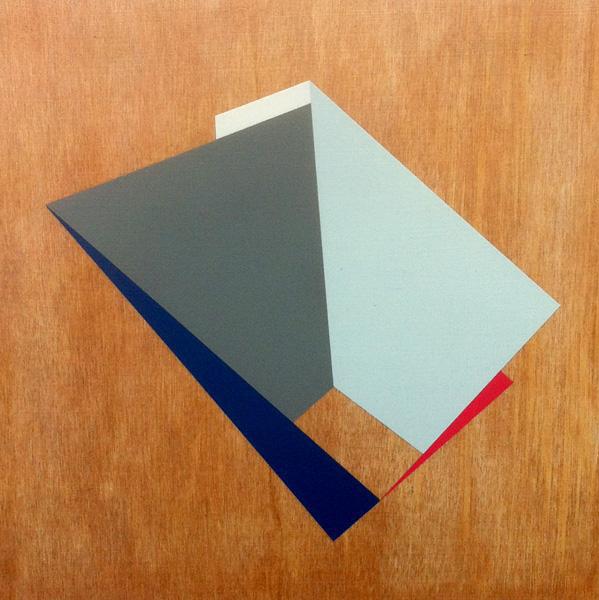 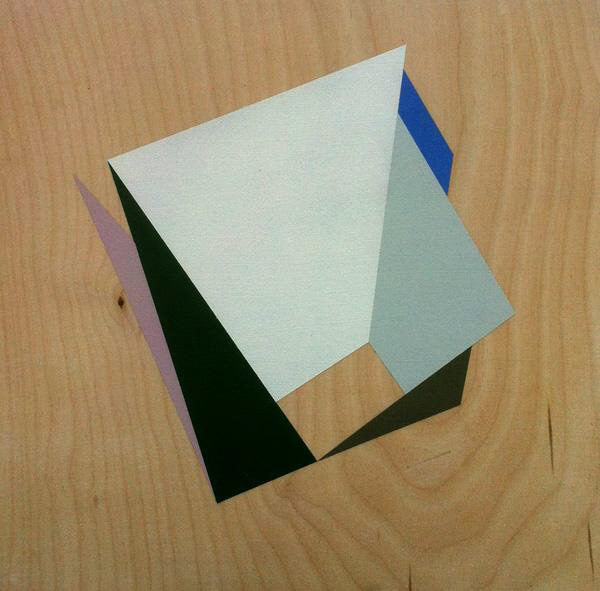 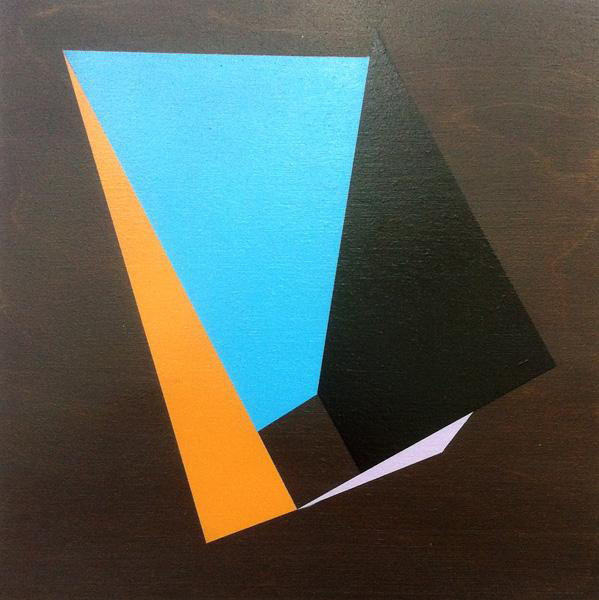 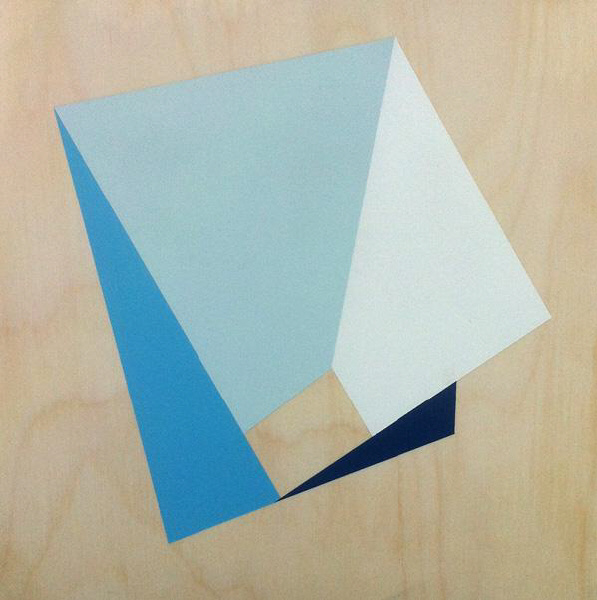 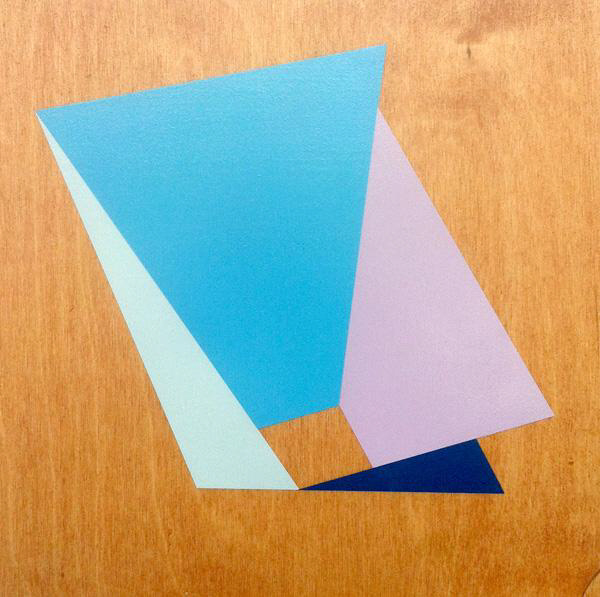